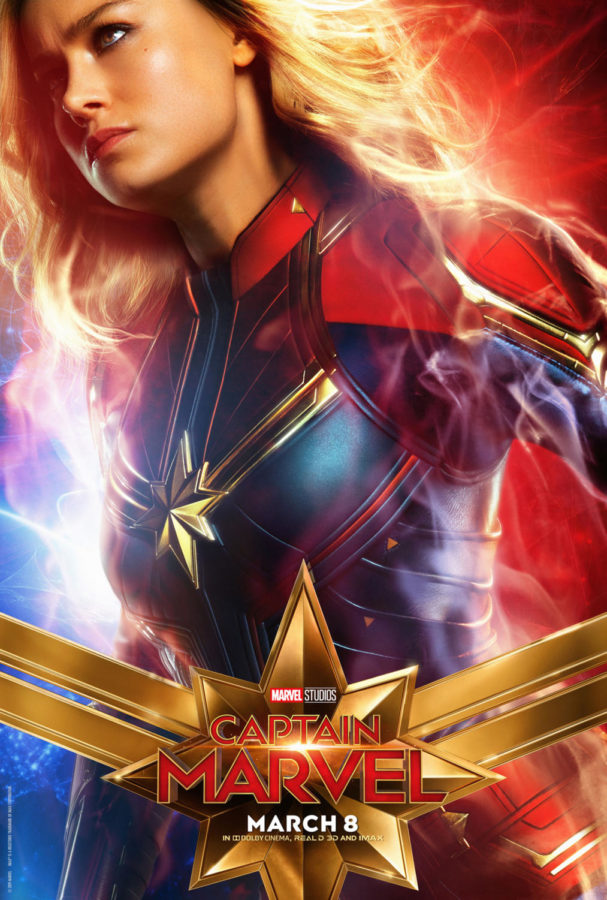 While “Captain Marvel” is a part of the Marvel Cinematic Universe, the film bucks previous trend of being released in the order that the events within the MCU occur and is instead set in the ’90s. This out-of-order storytelling is also on full display within the movie as well.

At the beginning of “Captain Marvel,” the audience is introduced to Vers, played by Brie Larson. Vers is a noble warrior hero and member of the Kree civilization in a special task force fighting in the ongoing war against the Kree’s main enemy, the shape-shifting Skrulls. As the movie progresses, Vers begins to have visions of an earlier life she might have had on what she would come to learn as Earth where she crash lands. Vers then meets Nick Fury and the two attempt to figure out why she has these visions.

What’s confusing about this plot structure is that the movie constantly works backward and talks about what happened in the past, unlike in most movies where a character works toward something in the future.

“Captain Marvel” also falls into the trap many Marvel movies have falling into before, the origin story. Marvel is known for their somewhat lackluster superhero origin stories with so-so plot lines and character motivations that carry little weight. “Captain Marvel” is no different.

On the other hand, Captain Marvel is one of the most interesting and fun characters in the entire MCU. She is quick-witted, likeable and just overall a badass. Even her superpowers and look offer something audiences haven’t quite seen in the MCU before such as flying and shooting lasers from her hands all while she glows yellow and blue. It should also be heavily noted that Captain Marvel is the only female mainstay superhero in the MCU which adds to her freshness. 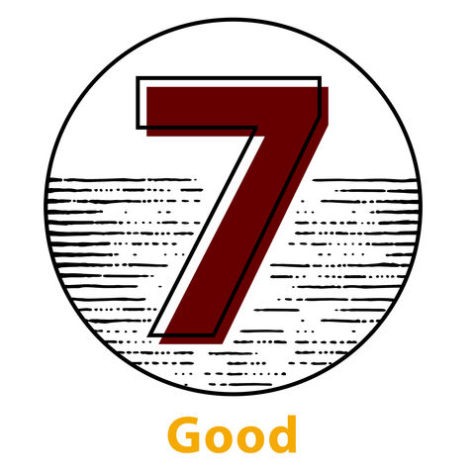