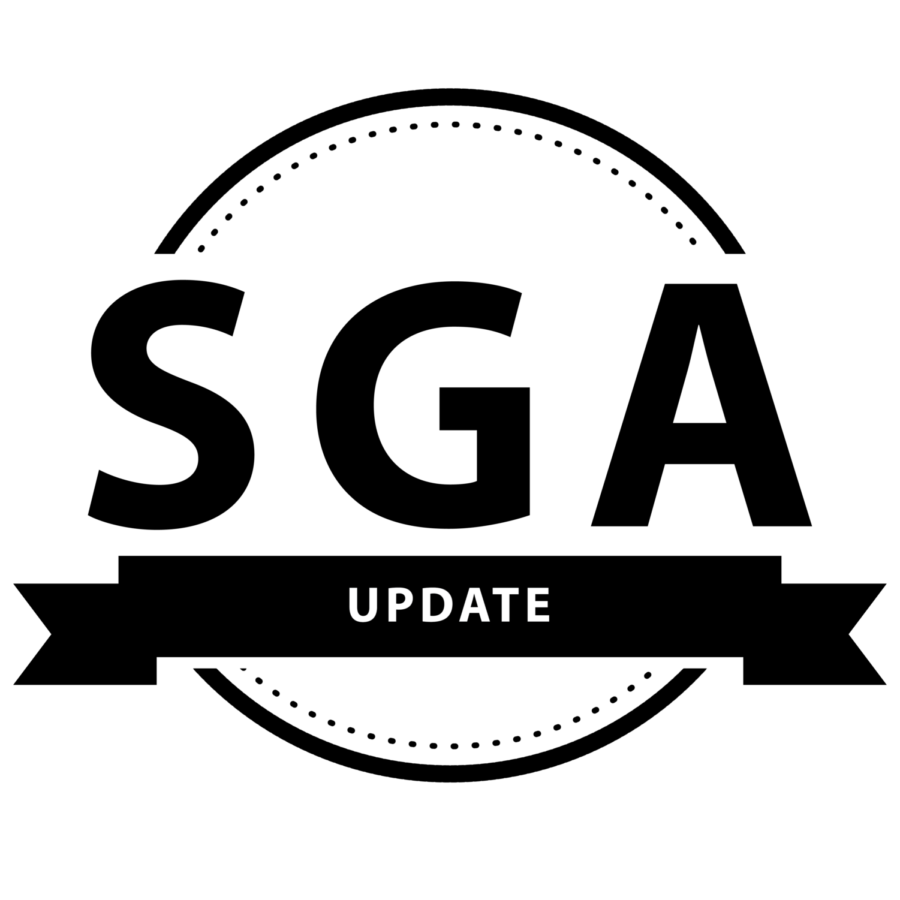 Student Government Association President-elect Jessamyn Reichmann presented her cabinet selections to the current senate during their SGA Senate meeting on March 4. All nominations made by Reichmann were confirmed by the senate.

The cabinet, she said, was selected on the grounds of experience, external qualifications and impressions made throughout an interview process.

“I looked at not only how are they qualified, but what do they bring to the team,” Reichmann said. “Planning doesn’t start in the fall, it starts now. We need a general base knowledge of the current state of affairs within SGA to build a cohesive cabinet.”

“This team has phenomenal energy and charisma and is overly qualified,” Vice President-elect Freedom Richardson said.

The senate debated the appointment of Baughman, who did not meet the senate bylaw requiring a director of programming to have held a leadership position within the university programming board for at least a year as a prerequisite to appointment.

According to Reichmann, none of the three applicants for director of programming met that criteria, but Baughman’s experience in other campus organizations assured her Baughman was the right person for the position.

The senate ultimately struck the bylaw indefinitely to allow Baughman to join the cabinet, who will be sworn in April 10.