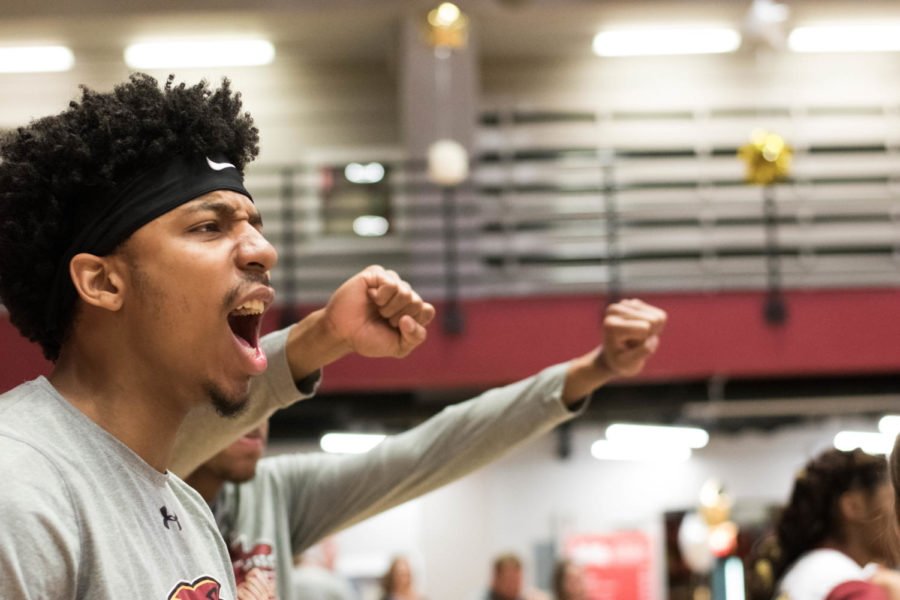 After historic seasons for both the men’s and women’s basketball teams, four athletes were awarded with Louisiana Sports Writers Association honors.

Burns won the conference Defensive Player of the Year award and Wrightsil picked up the Freshmen of the Year title this season. Both players also helped earned the men’s team’s first-ever Southern States Athletic Conference Championship and an appearance at the national tournament.

Both players were instrumental in capturing the women’s conference title this season and an appearance in the national tournament.