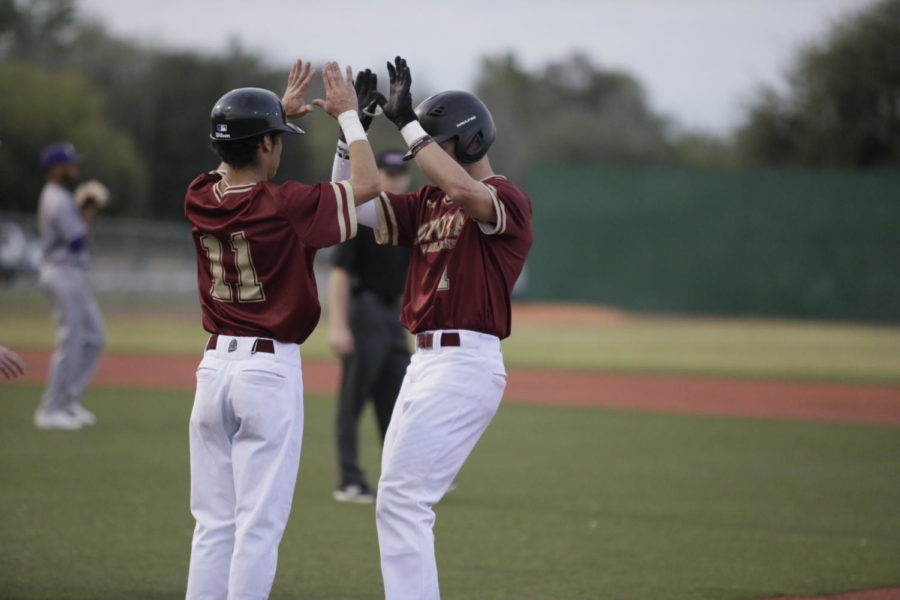 It was the final home games of the season and with the conference tournament quickly creeping up, Loyola did their best to put on a show for on their home field in front of their fans.

Biology sophomore Allen Dennis had a memorable night at the plate. Dennis went 3-5 with three runs scored, eight RBI, a triple and two home runs, one of which was a grand slam.

He is now tied with the most home runs in a career at Loyola with 17 total.

Marketing sophomore Lawrence Frishberg helped keep the Bulldogs scoreless through five innings in Game 1. He only allowed two hits, no runs and struck out four runners.

Business management sophomore Michael Toscano went 2-2 with a pair of doubles, two runs scored and two RBI. He now lead the team with the highest batting average at .394.

The team will continue the rest of their season on the road. They will play Mobile in a three game series starting on April 19.