Loyola finishes regular season among the bottom of the barrel 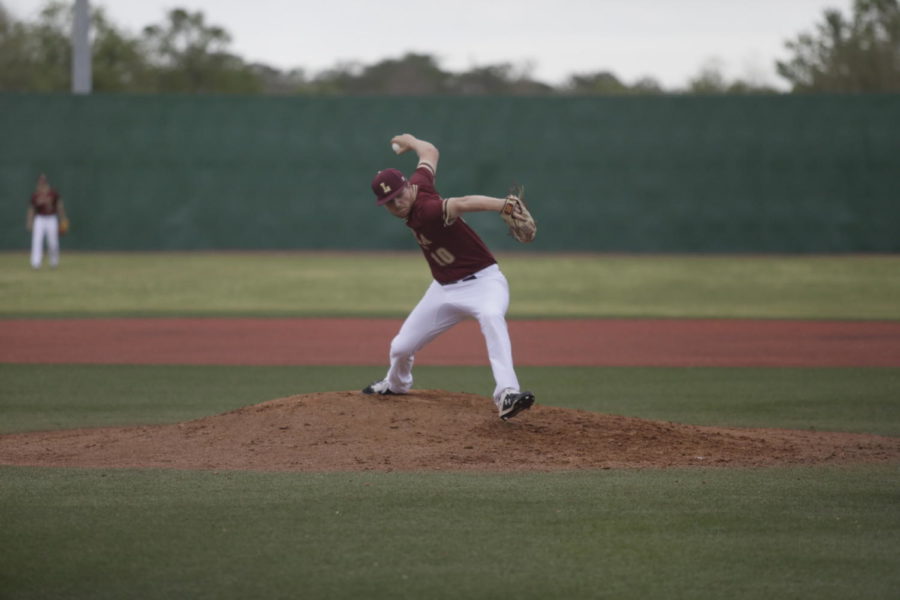 In a season plagued with struggles against other Southern States Athletic Conference schools, Loyola’s baseball team suffered yet another sweep at the hands of a conference team to wrap up the regular season.

Out on the road, the Wolf Pack took on William Carey in a three-game series from April 26-27.

Game 1 ended in a 5-4 loss for Loyola and the Crusaders picked up another win on the day with a 7-1 victory. Loyola would go scoreless in Game 3, ending the season with a 10-0 loss.

The three losses marked the seventh time this season that Loyola would get swept by a conference opponent.

Overall, Loyola finished with 440 hits hits, the highest for the program since 2013.