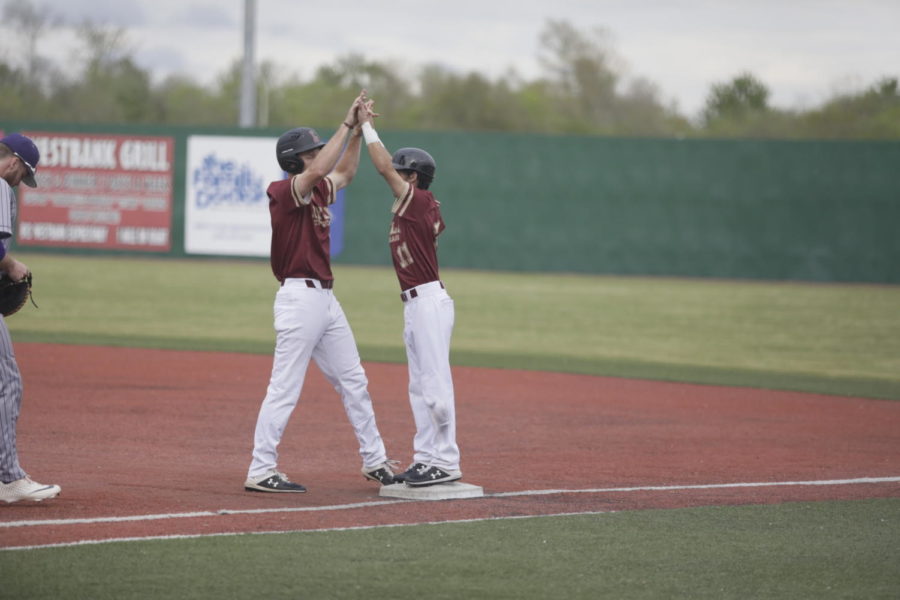 As the Wolf Pack baseball team looks toward the offseason, they do so having earned 12 Southern States Athletic Conference awards.

Business management sophomore Michael Toscano led the way with his first All-SSAC selection. The outfielder and pitcher was named to the All-Second Team for leading Loyola with a .368 batting average, hitting five doubles, a home run, and driving in 17 runs while stealing 10 bases. On the mound, Toscano led the team with 59.2 innings thrown, and picked up three wins while striking out 43 batters.

11 players were also named to the All-Academic team and the team as a whole won the Team Sportsmanship Award.