Editorial: It wasn’t her fault. 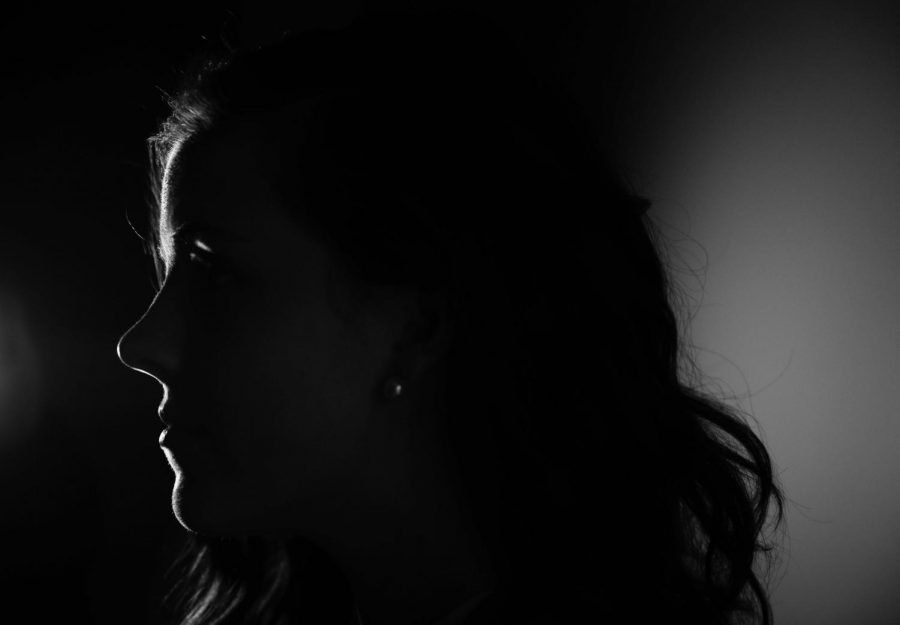 Last Saturday at The Boot Bar and Grill, an 18+ bar known as a hub for Loyola and Tulane students, a young woman’s night out became a nightmare. She was separated from her friend by a man claiming to be a student, put into an Uber, driven to the Garden District and sexually assaulted by “multiple subjects,” according to LUPD.

It was the first weekend of Loyola’s school year and the weekend before classes started at Tulane. The unnamed woman, like the hundreds of other Boot-goers on Friday night, was probably just trying to have a fun Friday night out after a long week. Instead, she became the victim of a much too common crime. A crime that one in five women will experience in their lifetime. A completely preventable crime. A crime that has already started to prompt questions and comments about her decision making right here on our campus.

Every woman has heard the long list of little ‘tips and tricks’ to avoid being sexually assaulted: Watch your back while you walk down the street. Cover your drink in a bar. Never go to the bathroom alone. Carry your keys in between your fingers while walking at night. It’s even recommend women refrain from wearing a ponytail because it makes it easier for a predator to grab them. Women have all grown up knowing, whether consciously or innately, that it is their responsibility to avoid being attacked. Society has taught us time and time again, that girls and women bear the brunt of protecting themselves from sexual predators.

Putting this accountability on women deflects the blame of the crime from the predator to the victim, while also promoting rape culture. It’s been said a million times but rings truer now as this discussion is refueled by last week’s heinous crime: victim blaming must end. Women should be able to wear whatever they want. They should dance with whomever they want. In fact, a woman should be able to get in an Uber with someone she met at a bar and still not be sexually assaulted.

Women have, for far too long, been victims in a society that upholds and even incentivizes rape culture. Last Saturday, at 2:30 a.m., a woman was robbed of her autonomy, her sense of safety and her sense of community.

After LUPD sent out an email notifying the Loyola community of the assault, the “she must have been a freshman” and “don’t leave your friends for a boy” comments began.

Students, professors and community members alike began passing judgement. If you found yourself warning female students not to dance with boys at The Boot, ask yourself why. If you found yourself telling your friends something like that could never happen to you, reconsider. No matter your intentions in keeping women safe, the impact of perpetuating a culture in which women are blamed for the crimes committed against them is destructive to everyone. It forces these women to second-guess their values, their self-worth, their own intuition, while giving predatory behavior a pass.

Of course, this isn’t to say that only women get sexually assaulted. About 3% of American men have experienced an attempted rape or rape in their lifetime, according to the Rape, Abuse & Incest National Network. That’s one out of every 33 men. On top of that, transgender men and women encounter even higher rates than cisgender men and women. Forty-seven percent of transgender people are sexually assaulted at some point in their lifetime, according to the 2015 U.S. Transgender Survey.

The unfortunate truth is that sexual assault will continue to happen in our current society. That being said, instead of victim blaming, we must all be allies. Be proactive and pay attention to others around you. Call out your friends when you hear them making sexist jokes and maintaining an unhealthy culture. Ensure people are safe and comfortable if you see a questionable situation. Better to get yelled at by a happy couple than leave another woman suffering.

In the case that you or someone you know experiences a sexual assault or rape, know that there are resources and options available to you. Loyola’s University Counseling Center has an on-call counselor available 24/7 to give confidential, individual counseling. Incidents can also be reported to LUPD and there is no requirement for victims to press charges. Medical help can be accessed at the University Medical Center. And if the accused is a Loyola student, victims may pursue judicial action through the university.

As our community is once again forced to deal with the repercussions of sexual assault, it is imperative to remember this: It is not just our actions that can push away the people who need solidarity and invalidate their experiences, but our rhetoric too. Being “with and for others” is about more than calling yourself an ally or explicitly condemning rape, it’s about how you respond to the joke you heard from a classmate, the comment about your friend’s hemline, the thought you had that “it wouldn’t happen to me.” Our rhetoric begets our reality. And the reality, for too many, is rape.