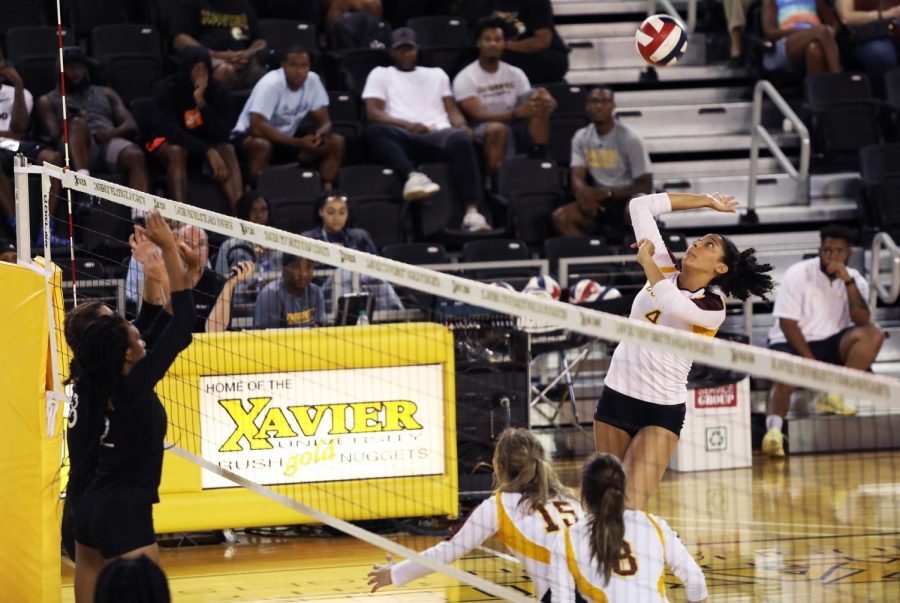 After dropping the second and third sets, the Wolf Pack took a 3-0 lead to start the fifth. They took advantage of the early lead in the set and won the match taking the fifth set 15-11. This marks the fourth win of the season.

The team will come back Sept. 6 for the Music City Invitational where they will take on Milligan College and Georgetown College.