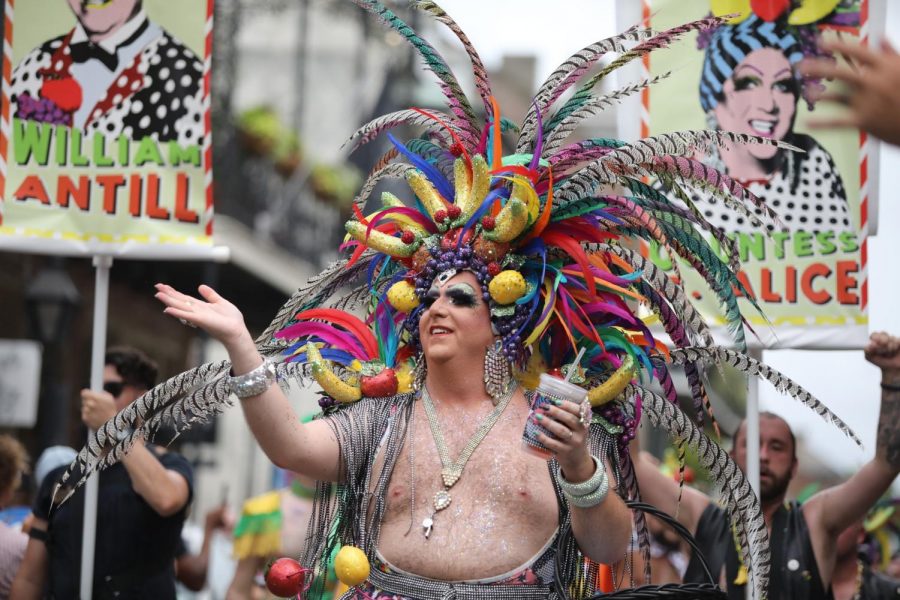 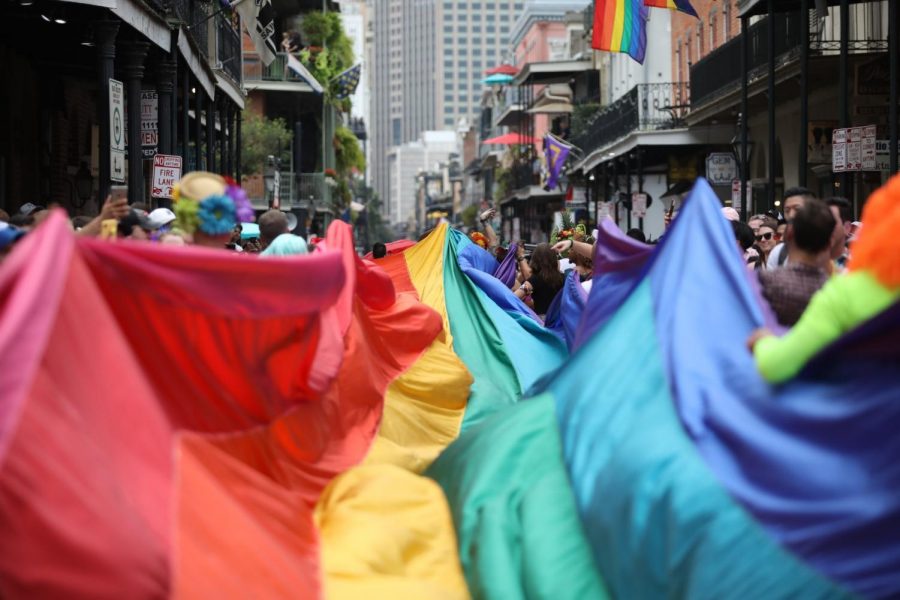 For nearly half a century on every Sunday before Labor Day, Royal Street blossomed from its usual French-Spanish façade to a sea of vintage dresses, wacky wigs, colorful costumes and a sea of rainbow.

The 48th Southern Decadence parade kicked off with the same prideful song and dance. New Orleans welcomed nearly 300,000 guests that came down to boogie in the streets, celebrate their sexuality and be a voice for LGTBQ rights.

“I see (festival goers) enjoy themselves and letting their head down,” Jennifer Jones said.

Jones attended the first ever Southern Decadence, when the celebration was just a parade in the French Quarter and not a four-day extravaganza.

“It’s an experience for me to still be able to appreciate it,” she said. “The difference (between now and then) is amazing, how the community has rallied together, has come together to support each other so that they can live a quality life.”

This year’s theme was “Fruit Salad: Come Toss A Good Time” and the official colors were polka dots and pinstripes. Organizers challenged festival goers to wear costumes and outfits with that inspiration in mind.

“From the beginning until now, so many decades later, they have grown and expanded,”Jones said.

Through the years, the festival has changed and adapted but the message has always been the same.

She said, “Support people, support each other. That’s the lesson to be learned here. Sometimes, all people need is a hand up. We are all not important. We are all not perfect.”