Both golf teams hit stride early in the season 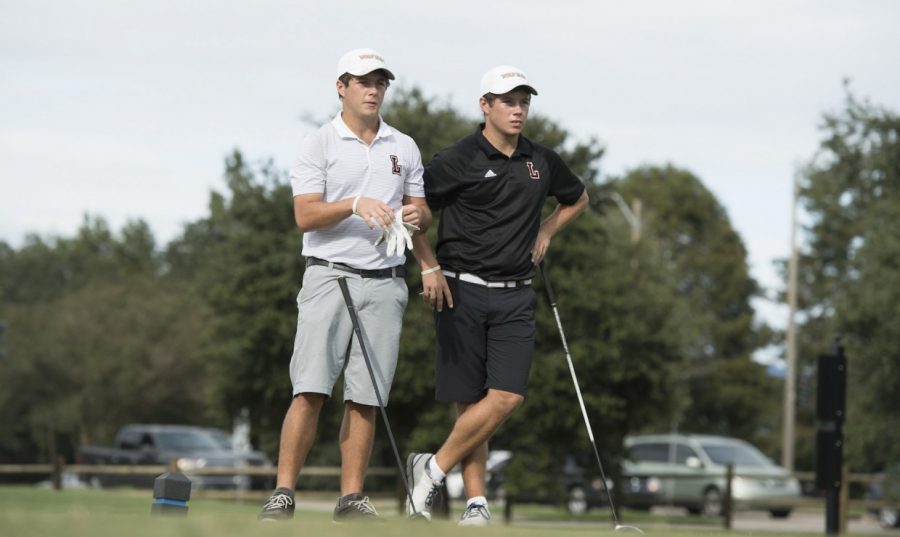 Making moves around the course came with ease this past weekend as the men’s and women’s golf teams traveled to Covington, Georgia., to start their fall season in the SCAD invitational.

Both teams had a strong start Saturday with players finishing in the top five on the leaderboard. The men had two players tied for second and the women had three players in the top ten after Saturday’s round.

The men held fourth overall going into Sunday. In the second round, the men took advantage of their first round and were able to push into the top five to finish off the tournament.

The women as a team were able to feed off good performances from Saturday and brought home some hardware, finishing second overall on Sunday.

The women will tee it up next at the Carey Collegiate Classic in Hattiesburg, Mississippi on Sept. 23, while the men will hit the course next at the USBC Innisbrook Invitational on Sept. 30 in Palm Harbor, Florida.