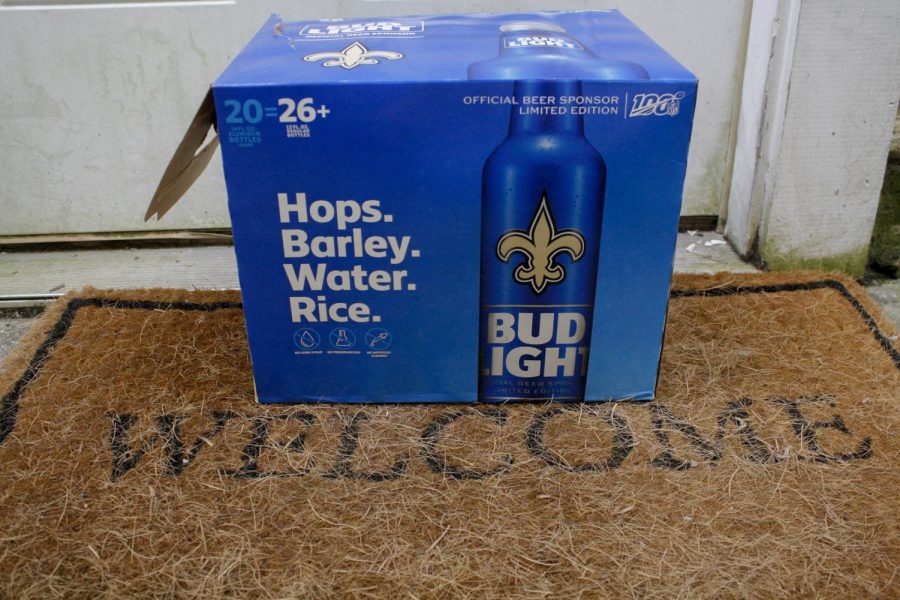 When Patrick Brady received his cease and desist letter from the Alcohol and Tobacco Control office to stop delivering alcohol directly to consumers in Nov. 2018, his wine store Brady’s Wine Warehouse had already been delivering alcohol for years.

“I think it was a case where technology was outpacing what was on the law books,” said Brady. “When other apps starting looking at the Louisiana market, that’s when the legislature said ‘okay, we’re going to stop everything. We need to actually have some specific laws in the books on how this is going to be done responsibly.'”

These permits, however, come with restrictions for consumers and retailers. For example, the only deliverable alcoholic beverages under this law are beer, wine and sparkling wine, and they must come with a purchase of food as well. Retailers are also not allowed to deliver alcohol beverages over parish lines, according to a notice sent out by the Office of Alcohol and Tobacco Control.

In the midst of the excitement of having a delivery option back, Brady also advises that future potential consumers be responsible and not abuse this power.

“This is a privilege, not a right. Make everybody’s lives easier and have a valid ID ready when somebody’s delivering. Don’t make a big fuss, that just delays the process, and stores will take the alcohol back if they have to.” said Brady.

And while another one of these restrictions is that retailers cannot deliver to schools, college campuses or places of worship, that has not stopped off-campus student and music senior Liam Oliver from enjoying this perk.

“It’s pretty good, pretty effective. It’s just like ordering with any other app, but for alcohol,” said Oliver.