New faces in play at the athletic department 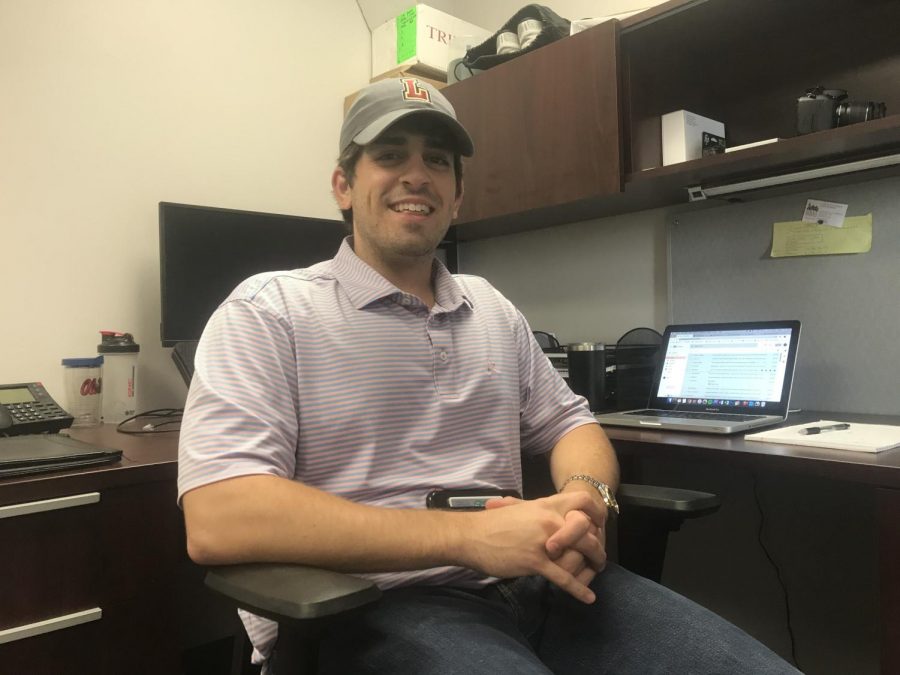 Loyola athletics are about to see some new faces in charge.

Earlier in September, the Wolf Pack Athletics department announced its hiring of Jordan Gabriel and Camal Petro for the positions of assistant athletic director and communications director, respectively.

“We’re thrilled to welcome Jordan and her family to the Wolf Pack,” Loyola Athletics director Brett Simpson stated in a press release. “She brings valuable experience as an administrator, coach and student-athlete.”

Regarding Petro, Simpson said, “He brings another element to our outstanding staff, and we look forward to seeing him help grow the Loyola athletics brand.”

Gabriel is set to replace Courtnie Prather, who took an administrative position with the UC Santa Cruz’s athletic department, while Petro succeeds Michael Swartz, who joined the athletics team of Carthage College in Wisconsin.

Gabriel previously worked in an administrative capacity at Texas A&M University-Texarkana for the last four years. Aside from starting up and coaching the school’s softball team, she also worked as athletics business manager and academic coach in the PATH program, which aims to mentor African American male students for academic success.

“We were so limited in our support staff that I had to wear several hats,” Gabriel said. “Doing so has given me insight into ideas and software that the [athletics] department may not have thought about using.”

The former TAMUT administrator is excited about her major career boost, as she prepares for her transition to Loyola and New Orleans in general.

“It was a great opportunity and a smart choice to further my career in athletic administration,” she said. “I want to be an athletic director and this is one step in the right direction.”

Meanwhile, Petro has an extensive background in sports journalism, having covered all sports for the University of Mississippi’s school paper for three years and later graduating from the institution with a Bachelor in Journalism in 2013. Afterwards, he worked as the sports editor for the Hattiesburg Publishing in Mississippi for almost four years.

“I love New Orleans and I knew I wanted the next chapter of my life to be here, so I made the move as soon as Loyola came calling,” Petro said. “I wanted to live in a city, and I’m thankful that this job opened up at the same time that I was moving here.”

Petro hopes to utilize his writing background in his new job.