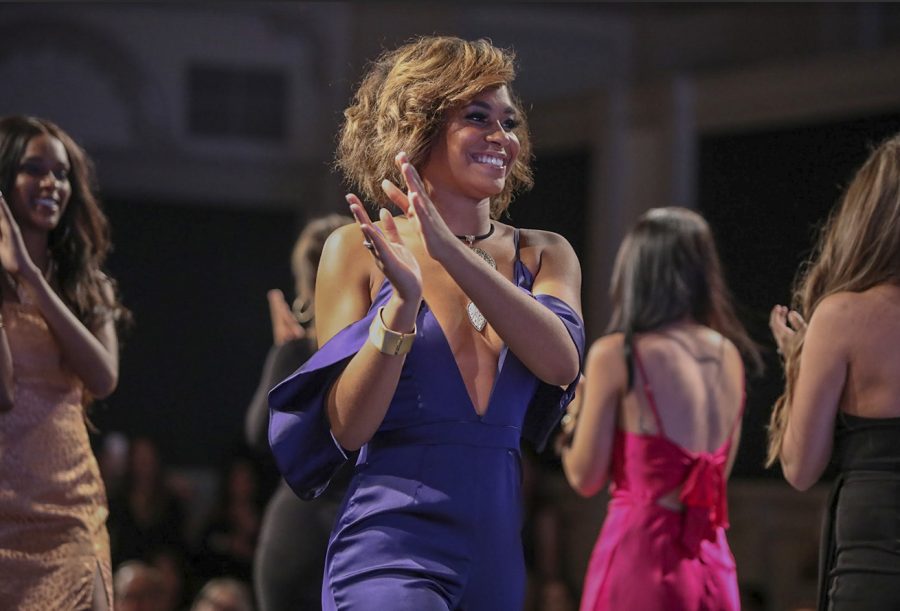 New Orleans Fashion Week was founded in 2011, with the purpose of giving the professionals in this region’s fashion industry a chance to see their designs come to life on the runway. The week features three days of runway shows featuring the work from as many as 50 designers. The week began with a new event called “Model Moves,” and allowed for the opportunity for model to do walk-off event and network within the industry, followed by a kick-off party on Sunday.

On Monday, the event took place at the Louisiana State Museum’s Presbytere, which has the “Grand Illusions: The History and Artistry of Gay Carnival in New Orleans” exhibit. Then to follow on Tuesday at Canal Place was the “Shoesday Tuesday” event spotlighting footwear at the high-end retail stores. On Wednesday, the event took place at the Degas House museum and feature collections from two French designers and a performance featuring a choreography collaboration between a classical dancer from France and a New Orleans-based hip-hop artist. The goal of the event was to show ties between New Orleans and its sister-city, Orleans, France.