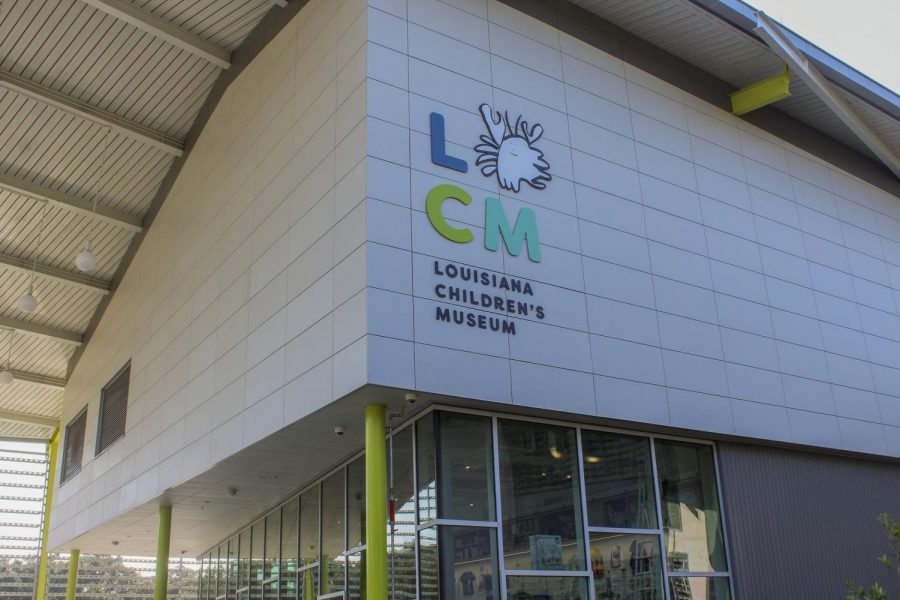 The Louisiana Children’s Museum has moved from its decades-old home in downtown New Orleans to a new building in City Park.

“I don’t think I expected it to be as crowded,” Rainey said. “In New Orleans, you kinda get used to things being pretty casual. It’s really beautiful, though. It’s situated on some water and kinda tucked away.”

The museum has some of the same features, just bigger, according to Rainey. It features the same miniature grocery store along with some new additions of an architecture section and a climbing house designed by Terrence Osborne. There is also a music area that according to Rainey, looked like a small Preservation Hall.

Rainey’s son, Nolan, 5, noted his favorite part of his experience at the museum.

“The big bubble, and it was huge,” Nolan said.

The Louisiana Children’s Museum hopes to continue to be a family-oriented space that can be enjoyed by not only children but people of all ages. Its location move and building upgrade makes the place feel more connected to the culture of the city, according to Rainey, making the museum an immersive cultural experience for all.