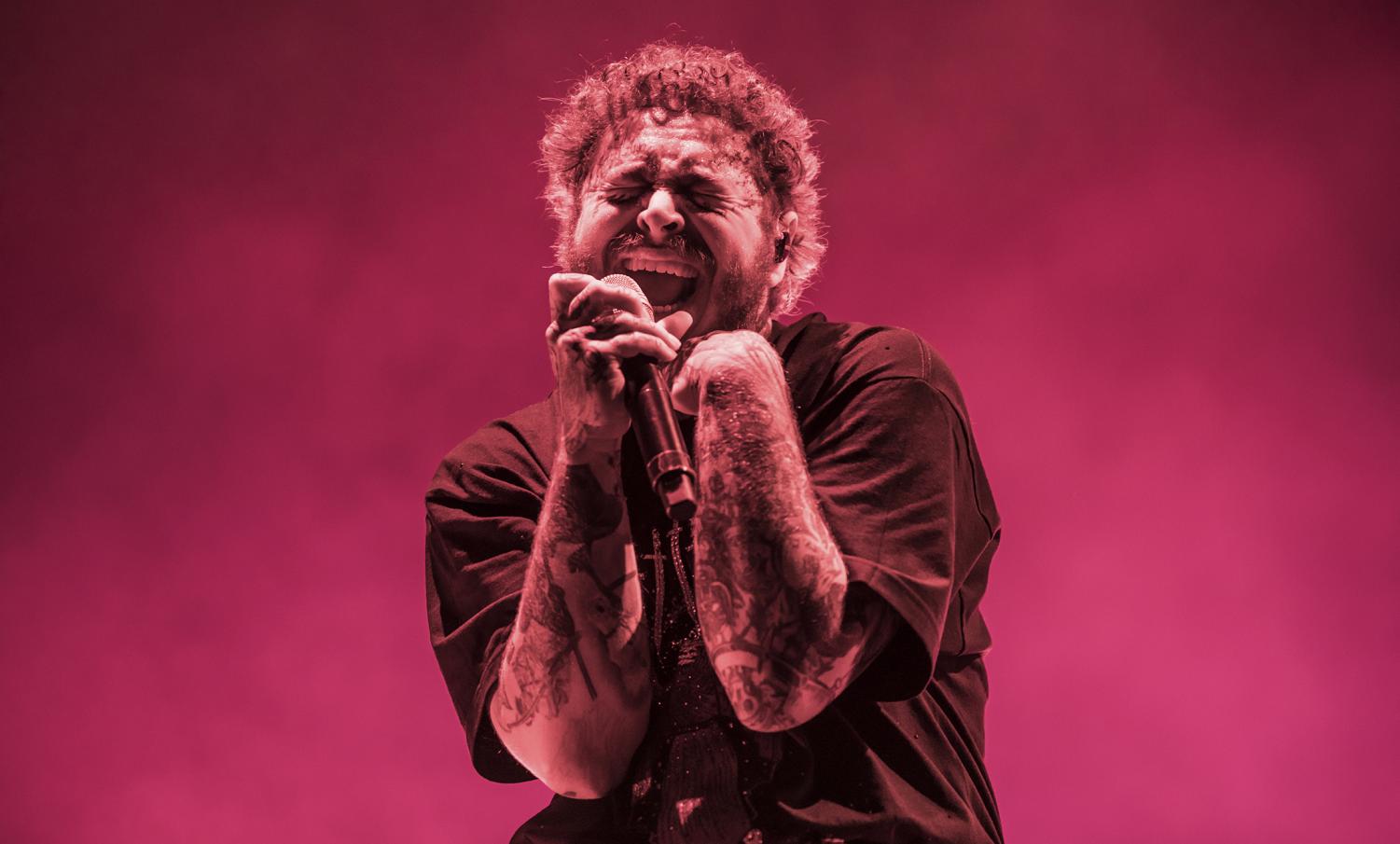 Post Malone closes out Voodoo Music + Arts Experience Sunday, October 27. Post Malone played an hour and a half set on the Altar Stage to a large crowd. (Michael Bauer)

Post Malone closes out Voodoo Music + Arts Experience Sunday, October 27. Post Malone played an hour and a half set on the Altar Stage to a large crowd.

Among the bands performing was Austin-based band Duncan Fellows. They were featured this year as an NPR Slingshot Artist to Watch.

“There is a certain energy surrounding New Orleans in general around Halloween that is just spooky and exciting, and totally different than Austin. It’s cool. It’s fun to be around. I think we all had a good time. It was super fun,” Colin Harman, singer and guitarist said.

“We recorded it up in Chicago during the polar vortex which was very crazy. Freezing cold, we walked to the studio in minus 40 degrees, and we went up there with a lot of songs, and we sort of picked four that sounded somewhat cohesive musically and what ended up happening was…just songs about loss, sort of like a reflection of loss and as you grow up how you view that loss and how you change with it and how you look back on it. What we intended to do was like a reflection on that. We recorded it really quick and it was really fun and cold,” Harman said

As for future music, the band plans to work on their next album in the coming weeks.

“We are on tour right now for a really long time, and we are doing a loop around the country basically, and we are recording our next album when we get home. We will probably be recording it and finishing it around February or March and we will be releasing it mid next year,” Harman said. 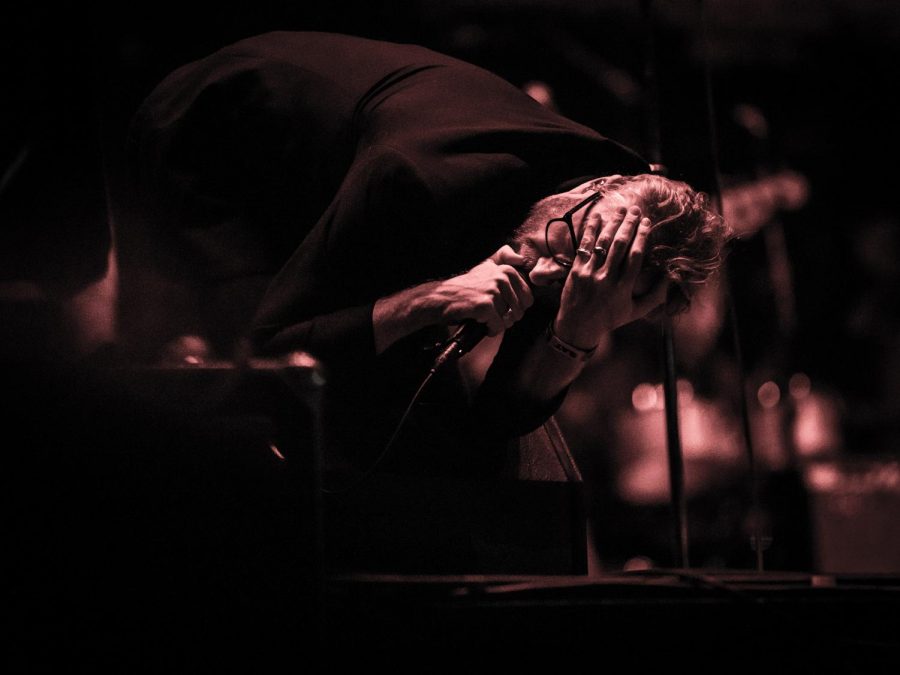