Editorial: It’s time for a change to the prison system 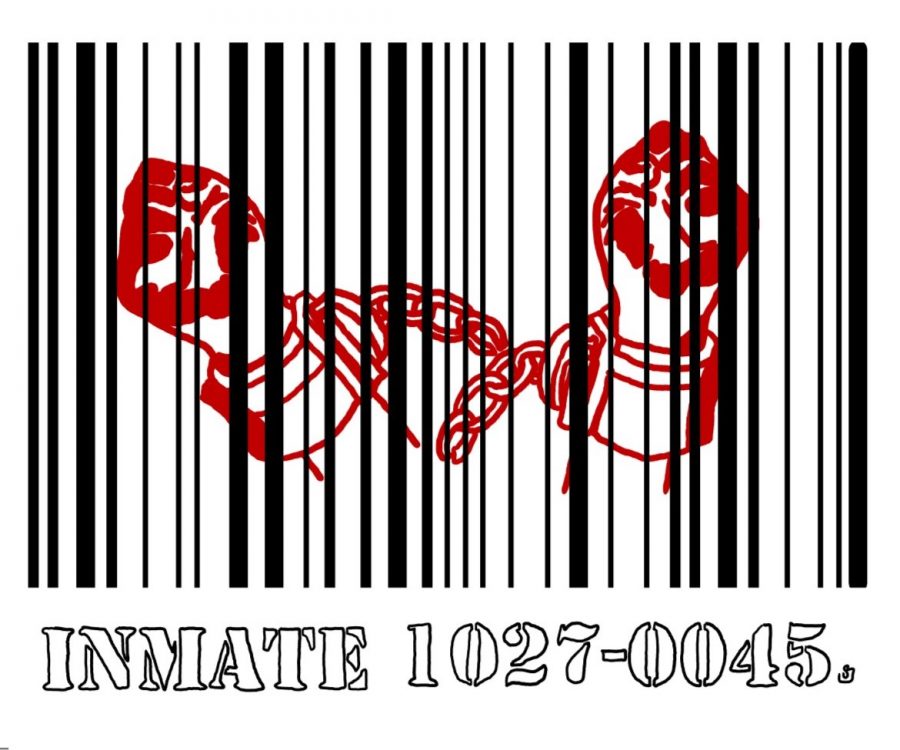 The United States is in the midst of a horrible mass incarceration epidemic and when you narrow it down to a state level, Louisiana isn’t any better. In fact, it’s worse.

Louisiana’s numbers on incarceration are double the national average. There are 1,619 prisoners for every 100,000 people in Louisiana, according to the American Civil Liberties Union of Louisiana. And this isn’t because Louisiana is full of “criminals.” 40% of Louisiana prisoners were incarcerated for non-violent drug or property crimes. Crime rates have decreased in the last 40 years but the number of people in prison has more than quadrupled. There are just too many people in prison.

A large majority of inmates incarcerated at the Louisiana State Penitentiary, commonly known as Angola, are serving life sentences and are expected to die in prison. Not only are there too many people in prison, they are in prison for too long.

Louisiana has previously made attempts to reform this fractured system. There have been changes to laws like the habitual offender statute, which previously gave people with more than one felony longer prison sentences. These reforms helped Louisiana lose its status as the top incarcerator nationally, but that is not the end of the fight.

The changes to the prison system, although nowhere near where we need to be, have led to a 1,400 drop in prisoners in the past year, according to Nola.com. But this isn’t necessarily the good news it may seem to be. Prison space is not being freed up due to this drop. In fact, it’s getting more crowded.

The very cells that once held prisoners are being filled by asylum seekers, most of whom have yet to see the inside of a courtroom.

We’ve combatted one specific type of oppression by replacing it with another. Even though prisoners are being released from these spaces, they are quickly being filled up with others.

As the number of undocumented immigrants in U.S. detention increases, Louisiana has become a mechanism for executing the Trump administration’s immigration agenda.

Approximately 9,000 immigrant detainees are currently being held in 11 different Louisiana prisons, according to a Nola.com article. That is more than 15% of the total number of detainees held by Immigration and Customs Enforcement nationwide. Louisiana is now ranked second, behind Texas, for the highest population of ICE detainees. The reason for this is that the owners of private prisons throughout Louisiana are renting out space to ICE at extremely low rates in the wake of the state’s attempts at combating mass incarceration.

These people being held in the private prisons are people that risked everything to come to this country and seek asylum. They aren’t criminals, they’re people with nowhere else to go. They should not be held in prison so someone can make a few extra bucks.

The fight against mass incarceration is necessary, critical, and more challenging than ever. Yes, we must fight mass incarceration, but we need to be equally aware of what is happening in the wake of this so-called prison reform. Are these institutions just being dressed up and disguised instead of dismantled? The implications are often life and death.

There are a few things you can do here and now to broaden your understanding of the domino effects of these issues. The Jesuit Social Research Institute is hosting teach-ins where formerly incarcerated women will come and talk about their experiences. Knowledge is power. There are also excursion groups, like Ignacio Volunteers, that visit Angola and talk to prisoners to learn from them and their experiences as well. Use these resources to your benefit.

The time for change is now, but it must be a change to the entire system, not just a change in who is oppressed by said system.