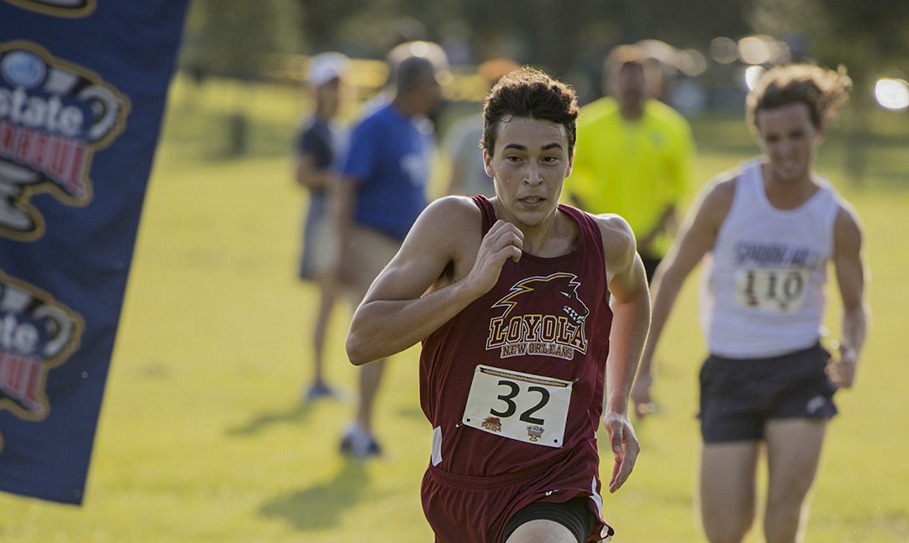 Cross-country team makes its way back into the winner circle

This past weekend, Loyola’s men’s cross-country team found itself back in the winning circle, adding a new title — Southern States Athletic Conference champions, to the record books.

While the cross-country teams have preformed well in the past, this is the first time that either the men’s or women’s team has brought home a conference championship since joining the conference in 2010.

The last conference title that either team won was back in 2004 when Loyola was a member of the Gulf Coast Athletic Conference. That year Loyola swept the titles with both men’s and women’s teams winning.

The new title adds another award to the already highly recognized and honored team.

This year psychology junior Hayden Ricca and environmental studies junior Walter Ramsey claimed eight of the top 10 running times in school history. Ramsey and Ricca have been stand out runners for the team winning SSAC Runner of the Week awards a combined fives times in their careers.

While the team is setting records on the course, that has not slowed their success in the classroom. The men’s team has made the National Association of Intercollegiate Athletics scholar team six times in program history. The first was in 2006, and the most recent was in 2017.

Alongside the six scholar team awards, Ramsey was named the SSAC men’s cross-country scholar athlete of the year with sociology senior, Sasha Salono-McDaniel, winning the same title on the women’s side.