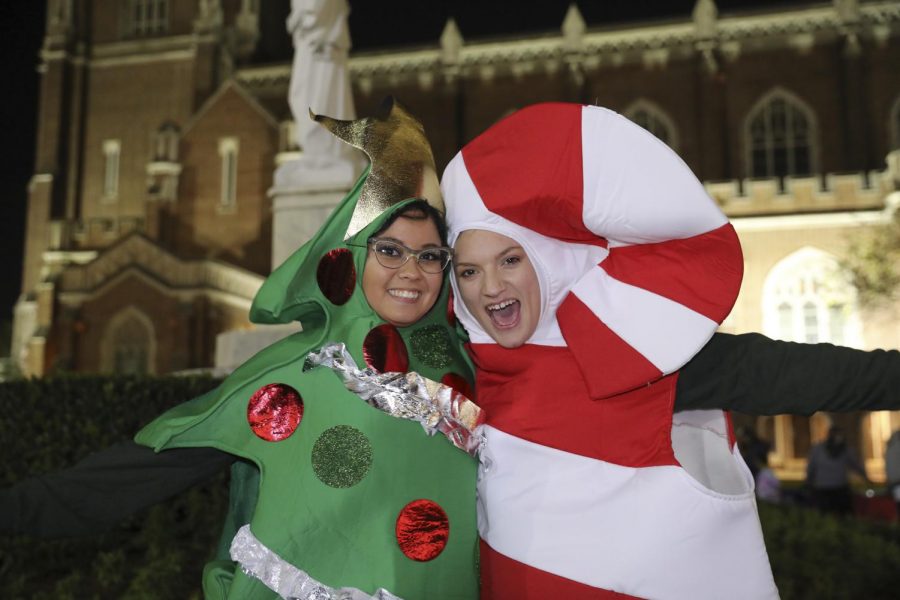 Snow, Christmas music and the laughter of children and students alike filled the horseshoe on Dec. 3, 2019 as the Student Government Association kicked off its annual winter tradition: Sneaux.

Sneaux, a now 12-year-old tradition, featured event staples such as hot chocolate, Santa, the Loyno Express Train, Sneaux shirts and of course, 20 tons of shaved ice to turn the horseshoe into a winter wonderland, according to a news release from Patricia Murret, associate director of Public Affairs.

The event is the biggest SGA event of the year, according to SGA director of programming Brette Baughman.

“It gives everyone a chance to come together and celebrate the holidays,” Baughman said. “SGA bringing ‘snow’ to New Orleans lets people create memories like no other.”

Students, faculty and alumni were all welcomed to the event, according to the news release.

“Every year feels like a giant family Christmas party,” associate director of Student Affairs JaQuille Collins said. “Sneaux is an essential part of our annual Christmas celebration at Loyola.” 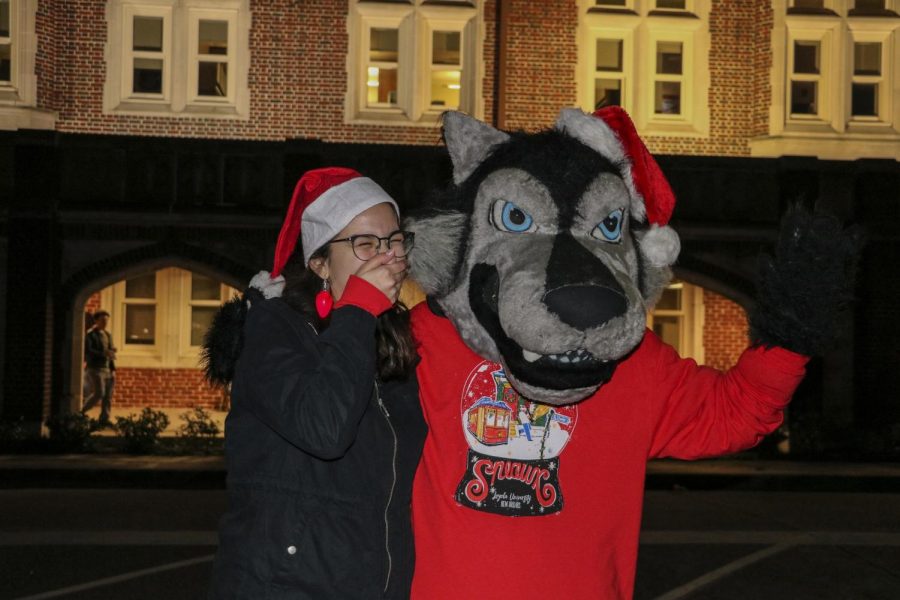