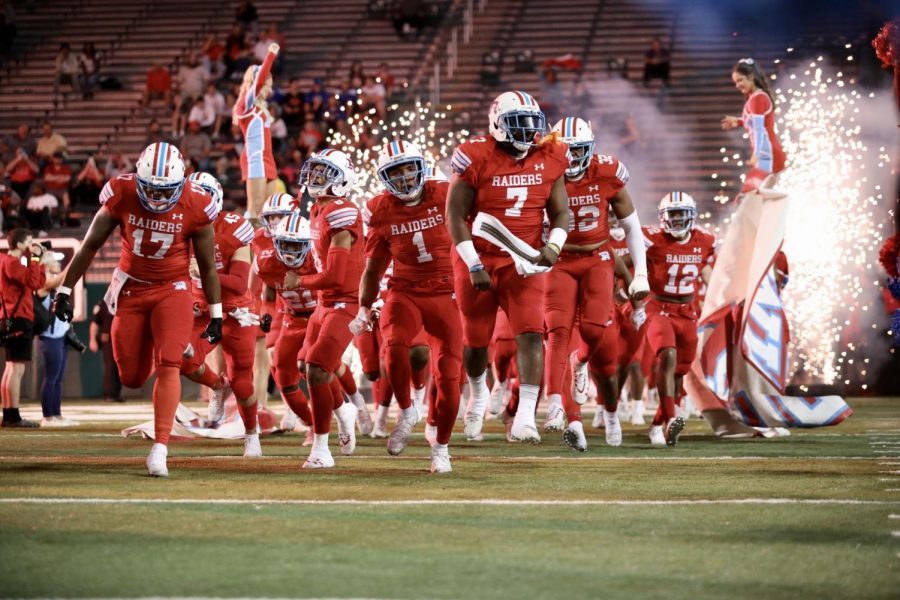 In the heart of Uptown New Orleans, Yulman Stadium hosted a battle of undefeated high school football teams as they squared off for the LHSAA Division 1 state championship on Dec. 6, 2019.

Both walked onto the college field with a 12-0 record, but thanks to a late game rally, the Rummel Raiders came out on top over the Bears, 14-10.

The win has feelings of redemption for the Metairie-based school. Last time Rummel was playing for the state title in 2015, they lost to Catholic High, 31-28.

The win marks the third title for the Raiders (2012, 2013) and the first for Nick Monica as the team’s head coach. Monica served as an assistant coach for Rummel for 13 years before taking over the program this year after longtime head coach Jay Roth became the school’s athletic director.