Review: “Jumanji: The Next Level” is fun, fast-paced adventure 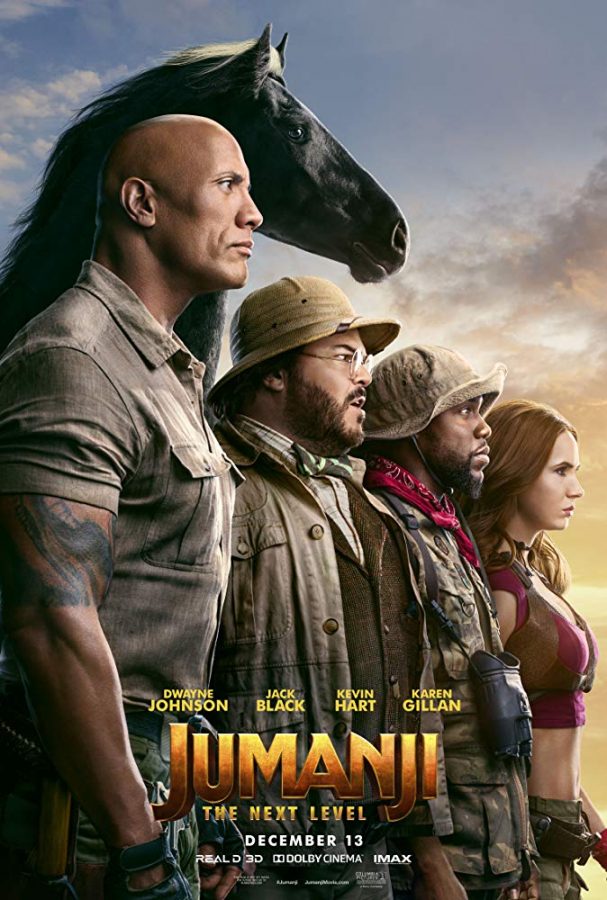 Bringing viewers back to the jungles of a cursed video game once again, “Jumanji: The Next Level” upgrades the original concept for a new adventure.

Three years after the previous film, Spencer, played by Alex Wolff; Fridge, played by Ser’Darius Blain; Martha, played by Morgan Turner; and Bethany, played by Madison Iseman have separated after going to college. Spencer has distanced himself from the group, feeling that they are better off without him. While home for the holidays, he spends time with his grandfather Eddie, played by Danny DeVito, and feels as though he can no longer relate to his friends. One night, he decides to fix the Jumanji game, the place where he felt closest to them. The next morning, Eddie’s former business partner Milo, played by Danny Glover, and the gang come over to Spencer’s house. The group discovers that Spencer has been sucked into the game once again and commit to going back in to save him. This time, the game sucks in Milo and Eddie along with the group.

Once again in Jumanji, the group discovers that not everything is the same. With the exception of Martha once again becoming Ruby Roundhouse, played by Karen Gillan, everyone has swapped characters. Fridge has now become Professor Sheldon Oberon, played by Jack Black. With two new players entering the game, Grandpa Eddie becomes Dr. Smolder Bravestone, played by Dwayne Johnson, and Milo becomes “Mouse” Finbar, played by Kevin Hart. Now stuck in the game themselves, the group must not only find Spencer but also stop the new evil force trying to take over Jumanji, Jurgen the Brutal, played by Rory McCann.

The premise of “The Next Level” is a great way to continue on the same formula as “Welcome to the Jungle” without making it stale. By swapping characters, it not only allows for new stories to be told but also for Johnson, Hart, Black and Gillan to do something different in their performances. In this film, Johnson and Hart are definitely the standout performances. Both did a great job imitating Glover and DeVito in a convincing way. This, however, weakens the performances of both Black and Gillan. Gillian gives nearly the same performance as the last film and Black’s performance only provides a few laughs, leaving much more to be desired.

One of the film’s strongest points is the action. Obviously, an action movie needs good action, but in “The Next Level,” it provides in a fun and familiar way. Though similar to the previous film’s in many ways, this film’s action mixes both the CGI of some of Jumanji’s animals with the stunts mostly performed by Johnson and Gillian. It may be nothing completely new, but it does get the job done in making an enjoyable experience.

However, some missteps in the film come from how contrived the plot can be. To add stakes to the adventure, each of the characters end up dying and losing one of their three lives. This can range from them killing each other to being killed by one of the many things out to get them in Jumanji. However, many of the deaths in “The Next Level” feel unearned and unavoidable. In most video games, death can be avoided if you play wisely. But, the characters in the film usually have no way to avoid these obstacles that cause their deaths, which shows that the film just wants to make more drama.

Another fault in the film is the lack of development for some characters. To be fair, characters such as Milo, Eddie and Spencer each get a character arc where they can grow. However, characters such as Fridge and Bethany don’t learn anything from their adventure. Throughout the film, Fridge constantly complains that he hates being Professor Oberon because he sees him as useless. This conflict is never resolved. There is never a point where he comes to realize the importance Oberon serves outside of one obstacle the team faces.

All in all, “Jumanji: The Next Level” is a fun and flashy adventure. Though the film does nothing that exceeds the previous movie in quality, it allows for a fun experience that is good for anyone who can turn off their brain for a couple of hours. 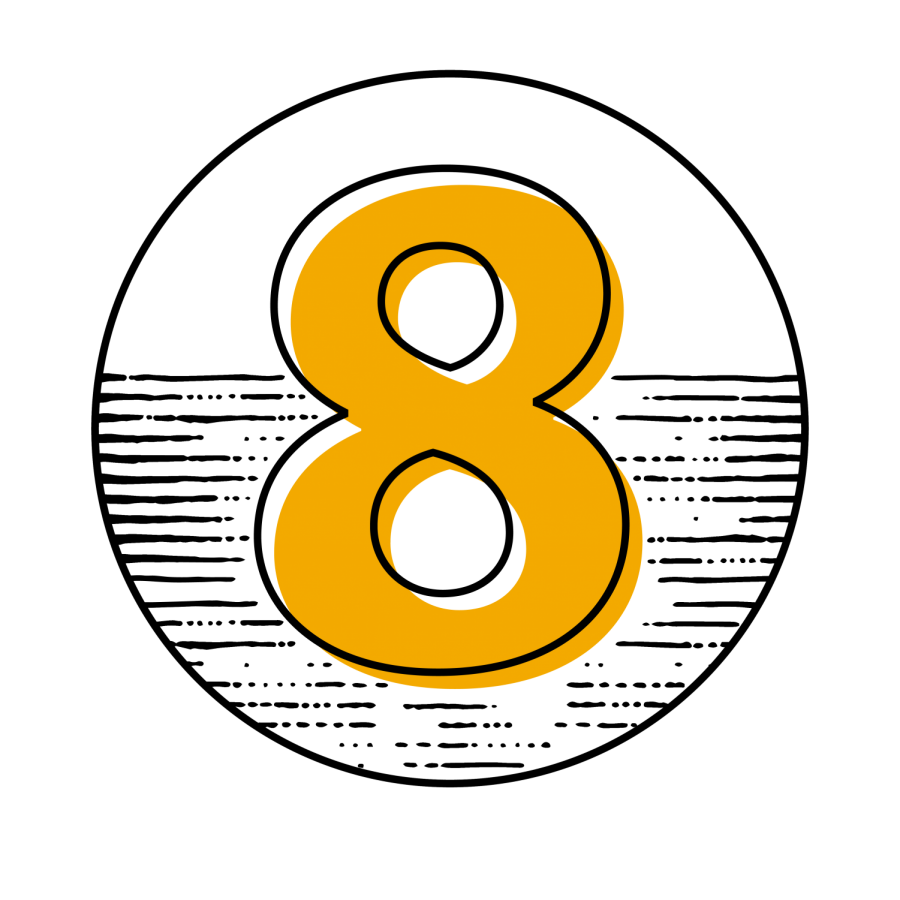