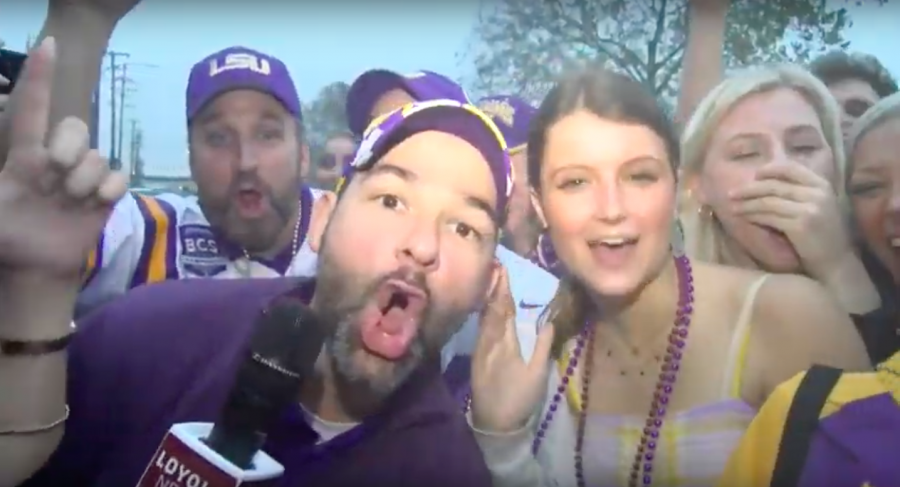 Louisiana State University fans tailgate before the National Championship on Jan. 13. The LSU tigers beat the Clemson tigers 42 to 25.

LSU dominated inside and outside of the Dome Monday night during the National Football Championship winning the title with a score of 42-25.

As the Louisiana State Tigers took on the Clemson Tigers in the Superdome, fans were rooting them on outside at bars, tailgates and in the streets of New Orleans.

This was the first National Football Championship title for LSU since 2007.