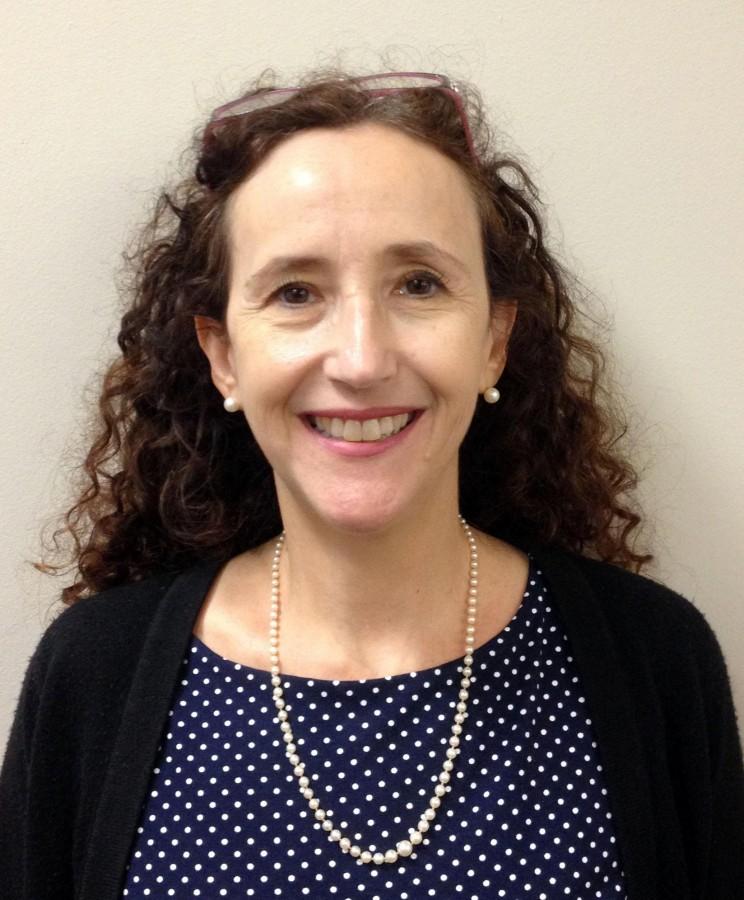 Former Honors Director Naomi Yavneh Klos left her position in 2018, after seven years in the role.

Former Honors Director Naomi Yavneh Klos’ seven-year tenure set a strong foundation for the program. But her abrupt departure from the long-held position in the summer of 2018, was the first sign to many students that honors was facing some troubles.

Before Yavneh Klos’ arrival, by the late 2000s, the Loyola honors program was plagued by a rotating door of directors and an abundance of humanities majors with too few fellow science majors. The many people heading the program during this time were doing so as an additional responsibility on top of their teaching, according to Yavneh Klos.

Then, in 2010, the university conducted an external review of the program, which resulted in the recommendation to hire a full time director. Enter Yavneh Klos.

Yavneh Klos was teaching at the University of South Florida at the time, when her son, a high school senior told her he was applying to Loyola. She visited the website, saw the university’s dedication to social justice and mission and was convinced.

It was perfect timing. The honors director position had just been posted, and Yavneh Klos applied and came to Loyola in 2011.

“I looked at the honors program and said, ‘oh this program needs some work.’”

And so Yavneh Klos began revamping the program; revising the curriculum to fit into the schedule of all majors; and emphasizing the mission component of honors instead of the competitive nature of being the “best and brightest.”

She also implemented current honors standards, like first year seminars, social justice seminars and community engagement, while also moving away from the importance of SAT scores during admissions.

“When I came to Loyola, you know Loyola is a very diverse institution, and the honors program only had 12% students of color,” Yavneh Klos said.

Upon reflection said she was proud of all she accomplished.

“I felt like I had really taken the program where I wanted it to go,” Yavneh Klos said. “Really kind of looking at a new way of honors according to a model of inclusive excellence.”

But as financial problems arose and decisions about the program started being made by higher ups, she said she felt disrespected at times.

She left on sabbatical in the summer of 2018.

“I absolutely love the students and I think they know that,” Yavneh Klos said. “But it’s been really nice to focus on what I want to do instead of thinking about how do I make the world perfect.”

Still, her departure was not an easy one. As Yavneh Klos made the decision to leave, the university was in the midst of laying off a number of faculty members. Yavneh Klos said she was asked not to say anything about her own departure at the time, because the administration didn’t want people to think she had been forced out.

“That made it really hard for me, because I would have liked to have taken more time to say goodbye to people,” she said.

“A lot of us were very sad, mostly because we loved her so much, and she was a big factor in firing us all up,” Hall said. “She really inspired us.”