Editorial: Students need to have Louisiana’s back 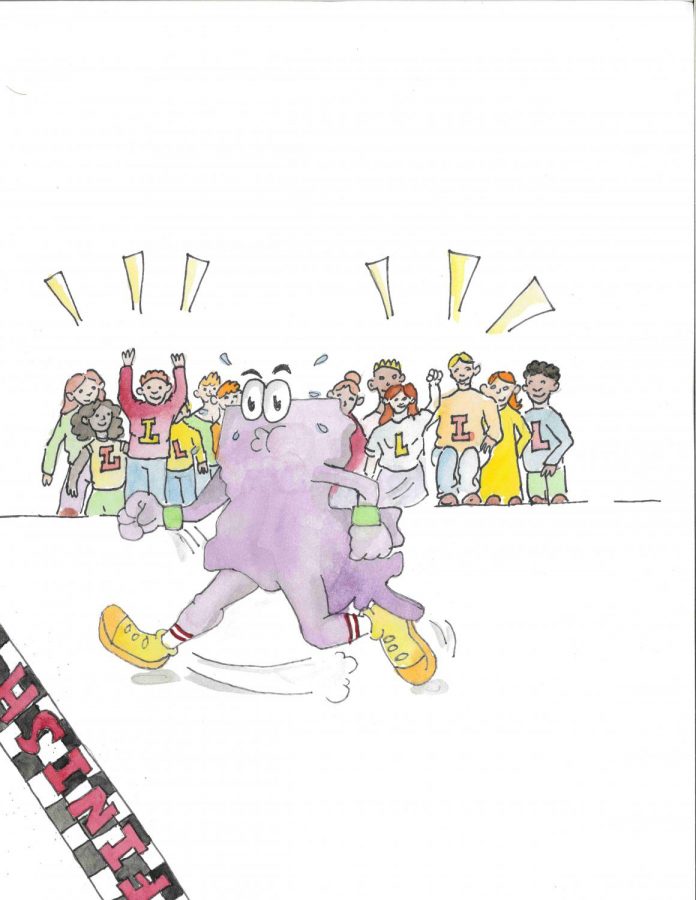 It is no secret that Louisiana is imperfect. In fact, the state’s flaws are brought up far more often than its strengths.

We understand that students in other schools don’t have to dodge potholes on their way to class or sign hurricane evacuation plan forms with their parents when they move in. And we understand that Louisiana has a lot of work to do when it comes to infrastructure, education and environmental initiatives. Nine percent of Louisiana’s roads are in poor condition and 13% of its bridges are structurally deficient, according to USA Today. Louisiana also ranks 48th in education, according to the U.S. News & World Report.

We understand that it’s easy to complain about the state’s faults. But simply complaining is not the right course of action here.

Louisiana has become a second home to many of us out-of-state students.

Students from California to New York and Puerto Rico to England all came to this boot-shaped southern state to start a new chapter in their lives and continue to reap so many of its benefits. Therefore, taking care of Louisiana in any way that we can during our time here is the least we can do.

These experiences have shaped the students of Loyola far more than they may realize. Many of our peers have grown into better people since day one of freshman year, and that could not have happened without this second southern home.

Louisiana has given us everything it has to offer, and as Loyola students, we have taken full advantage of Bourbon Street, crawfish festivals and Carnival season. But we cannot just be takers from our new home. It’s not right.

We have all experienced how amazing it is when the state rallies together behind something. It brought back a city from one of the worst hurricanes in American history. And today, it takes the form of high-fives between two guys wearing Joe Burrow jerseys in the French Quarter or sharing beads with a stranger who was not fortunate enough to catch any.

Be a part of this and be there for Louisiana.

That means getting involved in the community through volunteer programs, picking up trash and litter you see on the street or paying forward the kindness of southern hospitality.

It is our job to leave Louisiana better than we found it. Because many of us are better because we found Louisiana.