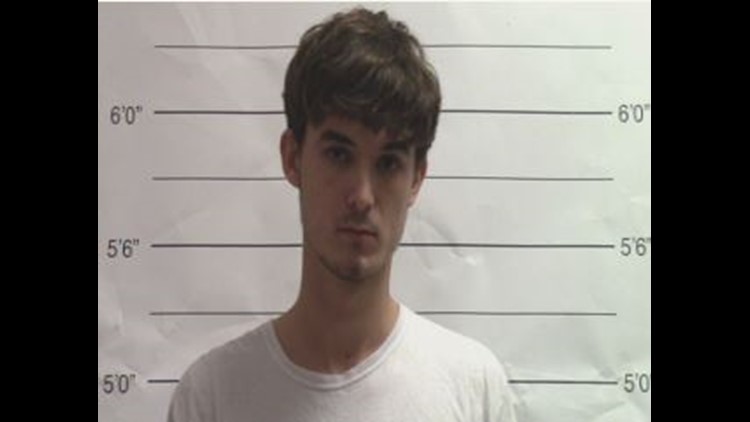 New Orleans police officers arrested a 21-year-old yesterday in connection with the shooting and death of a 20-year-old near the corner of Maple Street and several popular college bars earlier this month.

On Jan. 10 around two in the morning near Burthe and Hillary streets, Billiot allegedly fired multiple shots at Lee Long, who is now deceased. Tulane University police officers in the area went to the scene and found Long inside a pickup truck with a gunshot wound to the chest. Long was later pronounced dead at the scene after NOPD arrived, according to NOPD.

Tulane police said that Long told officers he was shot by a multiple men who later fled the scene. Tulane officials informed students that the victim was not affiliated with Tulane University.

Billiot’s bond is set at $175,000 and he remains in custody, according to Orleans Parish Sheriff’s Office records.