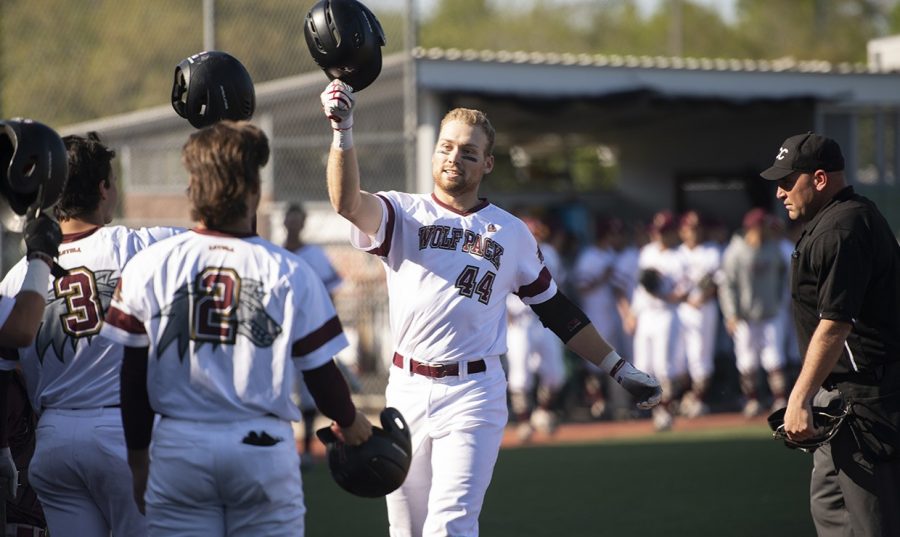 The Wolf Pack opened their season with a win against Tougaloo College in Westwego on Jan. 25, 2020. The team is being coached by first-year head coach Jeremy Kennedy.

In the first game, Loyola beat Tougaloo by 12 runs with a 12-0 final score. Pitcher Wes Anderson struck out six Tougaloo batters, and the Wolf Pack scored all their runs off of seven hits and eight walks, according to loyolawolfpack.com.

The second game also ended in victory, as the Wolf Pack scored eight runs with a final score of 8-1. Pitcher Wyatt Lankford struck out six batters in five innings, according to loyolawolfpack.com.

Wolf Pack baseball, now with a 2-0 winning record, square off the University of St. Thomas Celts in Houston, Texas this Saturday, Feb. 1 in a doubleheader beginning at 3 p.m.