Human trafficking capitalizes on crowds in the Big Easy 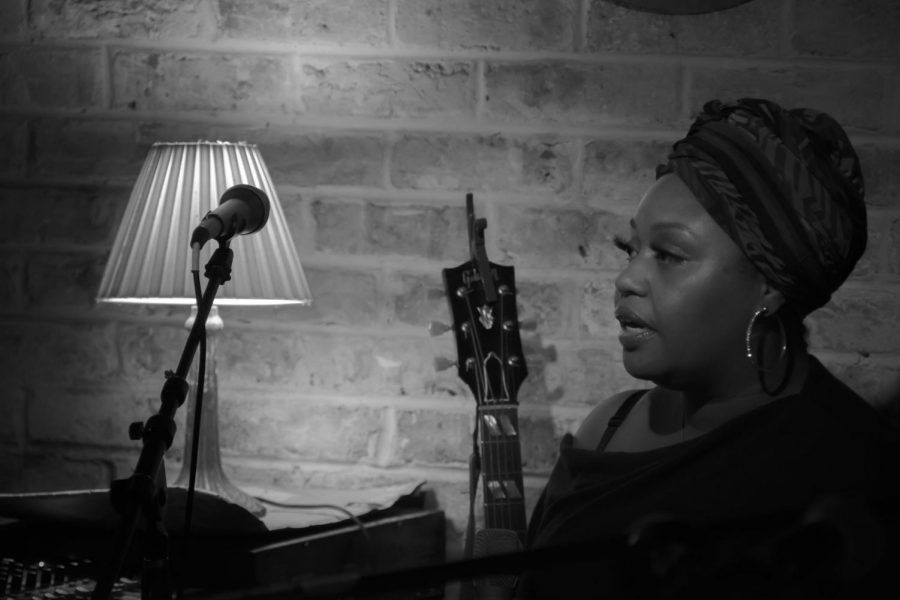 Nadia Lee is a trafficking survivor and now works at a safe house for victims in New Orleans as a prevention assistant.

Nadia Lee is a human trafficking survivor. After graduating from a two-year program at Eden House, a safehouse for victims in the city, Lee now works as their prevention assistant and survivor leader.

“It’s important for me to get the message out, especially to young girls. When I was trafficked, I was 26,” Lee said.

Lee said her pimps took her from Mobile, Alabama where she’s originally from. From there, they bounced from Mississippi, to Florida and all across the Gulf Coast, until they eventually brought her to New Orleans. She said she came to New Orleans during French Quarter Fest.

“To think that it’s not going on during festivals and other things would kind of be like turning the other cheek to it,” Lee said.

After the pimps, herself and another victim got into trouble with the law, she found herself in jail before eventually landing at Eden House.

Maxine Kimbrell is a licensed clinical social worker and program manager who came out of retirement to work at Eden House.

“The incidents of human trafficking, certainly, it’s an every day thing. It’s in every situation, in every city, every area of the country,” Kimbrell said.

“It’s no way to tell number wise, but it’s something that you have to be in to know,” Lee said.

As we are right in the heart of Carnival season, Lee said to stay aware of your surroundings, to not go anywhere alone and to keep your phone on you with the National Human Trafficking Hotline number saved.

40.3 million people were trafficked worldwide in 2017, according to the International Labor Organization. Of those 40.3 million, nearly 700 cases came out of Louisiana, and that number rose in 2018 by nine percent, according to the Department of Child and Family Services.

With about 1.4 million people flocking to Carnival parades in New Orleans each year, Lee said that is a reason to worry.

“I fear especially around these times because you do have a lot of drinking and partying and they know where to go,” Lee said, “They know how to pick you out in a crowd and say ‘I’m going to get her’ and they do.”