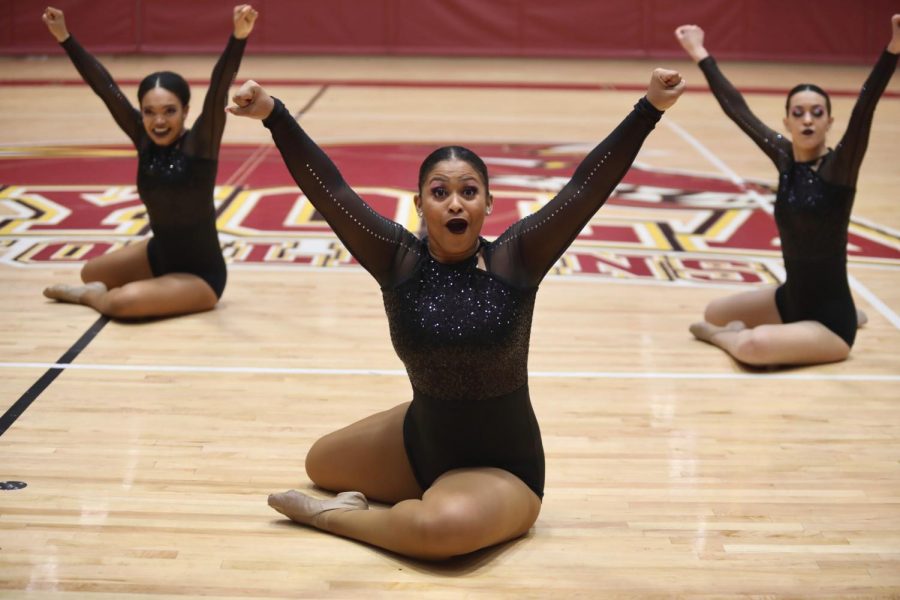 Loyola’s Cheer and Dance teams each earned a chance to compete in the 4th annual National Alliance of Intercollegiate Athletics National Championships this week after strong showings in their regional qualifiers.

This marks the first National Championship bid in cheer team history, while the Wolf Pack dancers are making their third consecutive trip to the contest.

The teams competed in the NAIA Southeast Qualifier held in Montgomery, Alabama this past weekend, and while neither team won outright they each posted scores high enough to earn an at-large bid to the National Championship.

The dance team placed second out of 5 teams with a score of 80.38, finishing less than a point and a half behind Southeast champion Point Park. In the cheer qualifier, the Wolf Pack finished third out of eight teams while posting a score of 85.21.

The National Championship will be held in Davenport, Iowa from Friday March 13th to Saturday March 14th