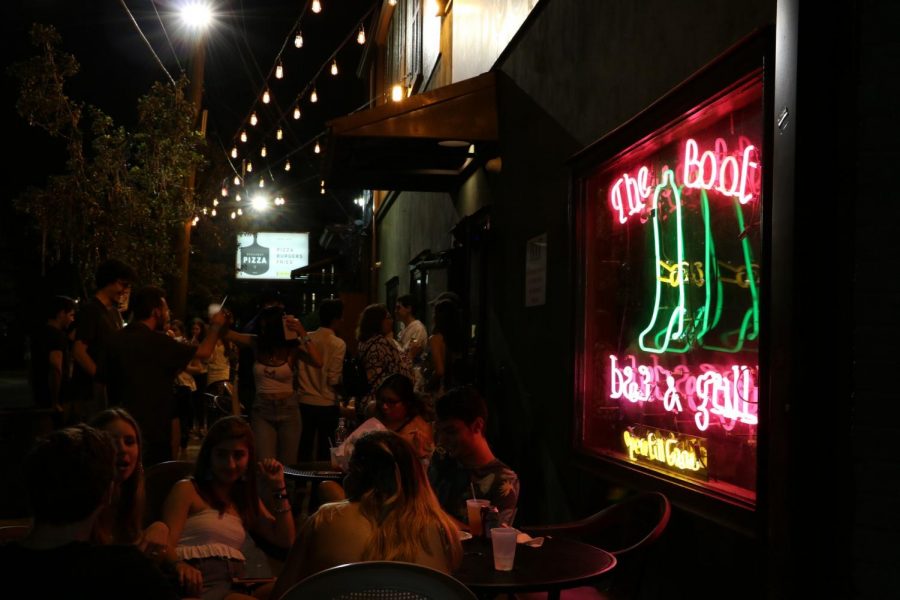 In response to Louisiana’s surge of COVID-19 cases that have already killed two and affected 132, Governor John Bel. Edwards announced new measures banning gatherings of more than 50 people on Monday afternoon in a press release.

The action, which is expected to come into statewide effect at midnight, will close casinos, bars, movie theaters and will restrict restaurants to take-out, drive through and delivery services only, according to the press release.

“These limitations were difficult to make, but they are necessary to slow the spread of COVID-19, protect the health of Louisianans and flatten the curve,” Gov. Edwards said.

Edwards said that these “statewide solutions” are a part of the state’s efforts to locate the “community spread that’s been around for the past several weeks.”

According to the Governor, these restrictions came after his phone call with President Donald Trump and Vice President Mike Pence where they encouraged mitigation efforts to slow the virus’ spread.

“Action must be taken now, even in areas where there are no confirmed cases yet,” Gov. Edwards said.