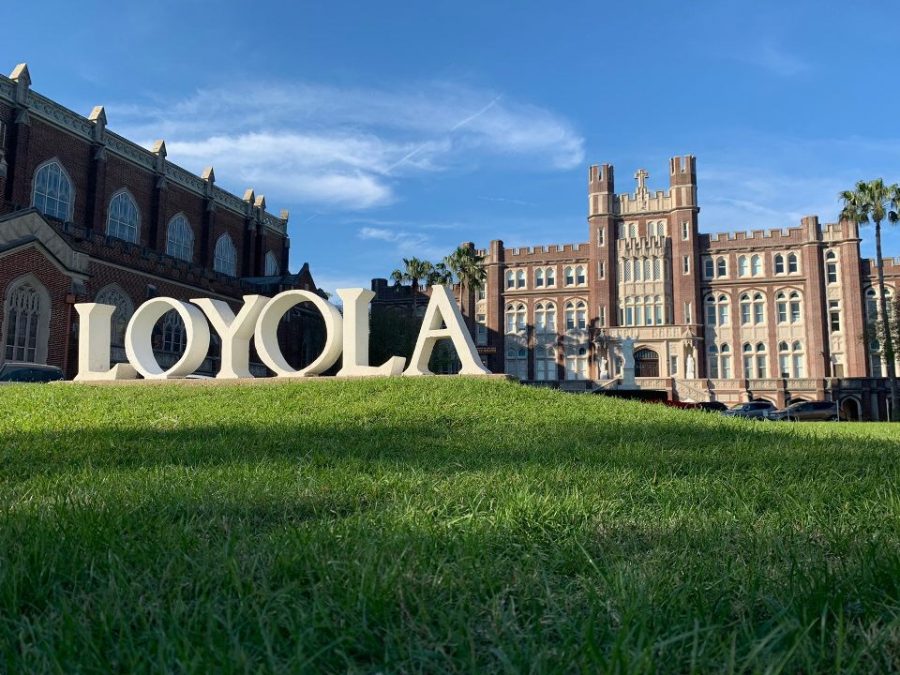 Loyola will hold an in-person commencement ceremony for graduating seniors the weekend of August 7-8 at Loyola University, according to an email from University President Tania Tetlow.

“We know how important it is for you and your families to hear your name and see you walk across the stage, so we will plan to hold physical ceremonies on August 7-8 at Loyola, assuming that it is safe to have large gatherings by then,” the Commencement 2020 FAQ page on Loyola’s website says.

The announcement comes after Tetlow announced earlier in the week that the University will hold a virtual celebration on May 9.

“The May 9th broadcast will be a celebration, not a virtual graduation ceremony,” Tetlow said.

In her email, Tetlow asked students not to buy nonrefundable plane tickets or hotel rooms for the weekend yet, but said more details and a schedule of events will be released as the occasion draws closer.

The ceremonies will also be livestreamed for those who cannot make it in person.

Because of space limitations on campus, each individual college will host its own ceremony. The university will be asking students and parents whether they plan to attend.

The page also says the university will plan to hold many of the traditional graduation events leading up to the ceremony, like Masses and Maroon and Gold.

“I can’t wait until we can be together again to celebrate all your wonderful accomplishments,” Tetlow said.