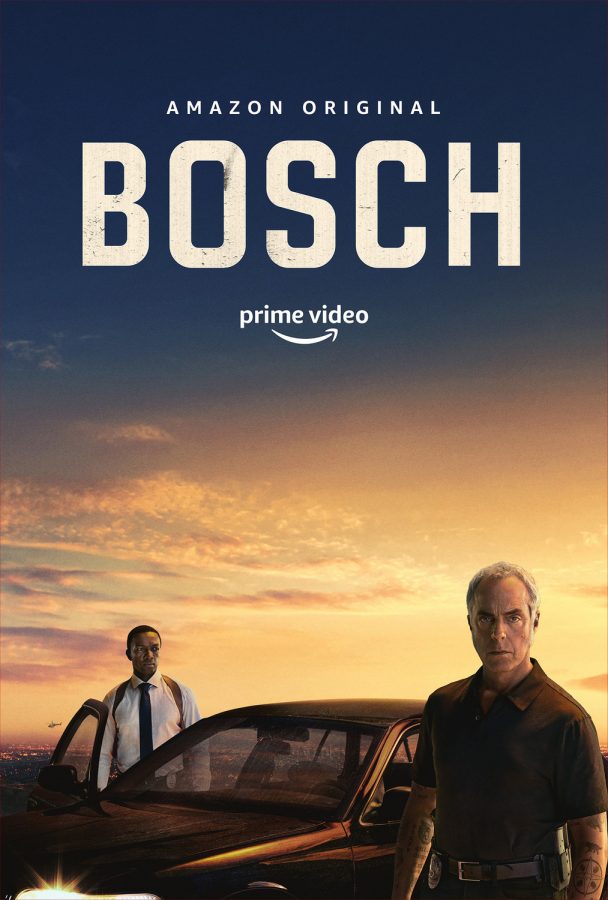 It’s now the middle of April, and with demand for more streaming content at an all-time high, we thought it best to keep recommending the good stuff from leading streaming services. From a new season of an Amazon Original crime thriller series to a showcase of films from an influential pioneer of French cinema, here are the films and TV shows available for streaming this week.

The Amazon Original series based on the bestselling novels of Michael Connelly is back with a new season. Los Angeles Police detective Harry Bosch, played by Titus Welliver, deals with an impending nuclear attack on the city from domestic terrorists — as well as a complex murder case and bureaucratic wrangling from the FBI.

The 2019 action comedy follows a mild mannered Uber driver, played by Kumail Nanjiani, who picks up a cop, played by Dave Bautista, only to find out that he is to accompany him on the trail of a serial killer.

Criterion Channel presents a series of films from notable French director Maurice Pialat, whose works showcase the vivid brutality and tenderness of life. One of them is the 1972 drama “We Won’t Grow Old Together,” featuring a married couple led by Jean Yanne, who won Best Actor at the Cannes Film Festival of the same year. Trapped in a loveless relationship, the two struggle to ignore the fact that their union is a lost cause.

The 2011 prequel to the found footage supernatural horror series of the same name depicts two sisters Katie and Kristi, respectively played by Chloe Csengery and Jessica Tyler Brown, as they befriend an invisible entity who lives in their home in 1988.

Comedy duo Middleditch and Schwartz, comprised of Thomas Middleditch from “Silicon Valley” and “Sonic the Hedgehog” voice actor Ben Schwartz, present not only one, but three improv comedy specials on Netflix. Middleditch says of the upcoming special series on Instagram: “We know it’s crazy times but please allow something to take your mind off it for just a minute.”

The 1976 American gangster film from writer and director Elaine May stars Peter Falk as Mikey, whom his childhood friend Nicky, played by John Cassavetes, calls to help him evade a hitman sent by the mob to kill him for stealing some of their money.

The 1949 American film noir is available for streaming at the Criterion Channel, as part of a showcase of early works from German film director Douglas Sirk, best known for his work in several 1950s Hollywood melodramas. It features a parole officer, played by Cornel Wilde, who falls in love with his client, played by Patricia Knight, and helps her reclaim her ways in spite of her meddling criminal boyfriend.