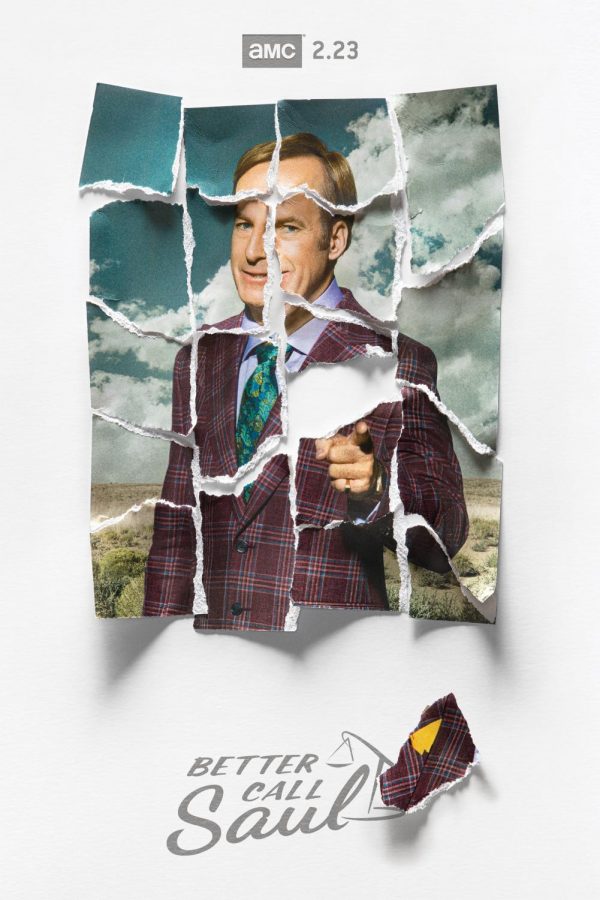 In the show, lawyer Jimmy McGill, played by Bob Odenkirk, is now fully committed to practicing law as his more flamboyant persona “Saul Goodman” in order to cater to Albuquerque’s downtrodden and criminal masses. His decision continues to baffle and fascinate his girlfriend and fellow lawyer Kim Wexler, played by Rhea Seehorn, who nevertheless delves deeper into Saul’s schemes.

Odenkirk continues to enthrall audiences with his entertaining yet sensitive performance as the main character. The show has always specialized in taking the two-bit lawyer in “Breaking Bad” and turning him into a tragic character with such nuanced emotional depth.

Yet, the real winner of the show is Rhea Seehorn. It’s always a given that the audiences expect Kim to gradually give up on Jimmy/Saul after being considerably disturbed by his new persona. After all, she is nowhere to be found in “Breaking Bad.” But still she chooses to power on, even gradually breaking bad herself towards the season’s end in a way that could shake up what next season is going to be about. Seehorn holds her own alongside Odenkirk, and their chemistry as a couple working together against increasingly remarkable odds is always something to watch.

On the cartel side, Banks is just as compelling as one of many characters from “Breaking Bad”, as well as Esposito. But one has got to give it to the new characters, Nacho and Lalo. Mando makes the viewer invested in his character’s seemingly endless wave of despair and his subsequent forays to get out of his predicament. Dalton, meanwhile, succeeds in steering Lalo on a path to becoming one of the greatest television villains in recent times. Introduced late last season, the latest Salamanca to ever grace the TV screen is just as menacing as Tuco, Hector and the twins, but with such cunning depth to it that stands on par with the equally cunning Gus. Needless to say, it will be such a wild ride as the two inevitably wage war on each other in the final season.

When “Better Call Saul” started two years after its parent show ended, creators Vince Gilligan and Peter Gould chose to structure it as essentially two shows in one, showcasing Jimmy and Mike’s main stories, as well as the accompanying character arcs of Kim, Gus, Nacho, and other characters, in parallel with each other. It’s a bold yet necessary choice, seeing that Saul hasn’t had contact with Gus in “Breaking Bad,” for example. Yet this tricky juggling of interweaving plotlines inevitably caused some problems in terms of what the show wants to be: does it want to be a legal drama or a crime thriller?

However, as the events of the show inches closer to the Heisenberg era of “Breaking Bad,” it has considerably blurred the lines between Saul and the drug cartel. In the first episode “Magic Man,” the lawyer reunites with Nacho, who drives him to work with Lalo, who in turn enlists his help carrying out odd jobs for the cartel that increasingly turn perilous for him.

The show has pulled out all the stops to show that this is clearly the end of Jimmy McGill, and with it his storyline, even if they chose to keep fellow lawyer Howard Hamlin, played by Patrick Fabian, as the lone voice of reason that sees Jimmy/Saul for who he really is. With Saul Goodman out of the bag, the slimeball lawyer that Walter White eventually meets may not be such that type of character providing comic relief after all.

While “Better Call Saul” is such a slow burn that tests everyone’s patience compared to its plot-driven parent show, its pacing is eventually rewarding. Gilligan and Gould imbue it with lots of character details as well as Easter eggs that turn the seasoned viewer into the proverbial kid in a candy store. It also has the effect of providing suspense and tension, especially with Nacho’s predicament.

Besides, the show has always prided itself in establishing the laws of nature as equally cunning characters holding their own with Gus and Lalo. The invisible puppet strings that draw Albuquerque’s characters to make their own decisions and affect everyone involved are the ones that make the show always fascinating to watch.

For all intents and purposes, “Better Call Saul” is now in the endgame with one more season. The show faces a challenging task of weaving its numerous storylines together into one that effectively tethers itself to the events of “Breaking Bad” in 13 episodes. With it comes some questions to be answered: Will Kim and Nacho make it after all? Will Saul and Gus meet up at some point? Will Walt show up in the show?

Of course, one can only hope for Gilligan and Gould to wow the audiences once more with one last hurrah into the world of Albuquerque. After all, have they steered them wrong?

With season five, “Better Call Saul” has achieved the enviable task of becoming a TV spin-off or prequel that doesn’t feel inferior to its parent show; even acclaimed filmmaker Guillermo del Toro prefers it to “Breaking Bad.” It gives the viewer the sense that, while everyone already knows what happened to some of its characters that appear in “Breaking Bad,” there’s always delight in knowing about how exactly they got there.

In other words, it’s not the destination; it’s the journey. 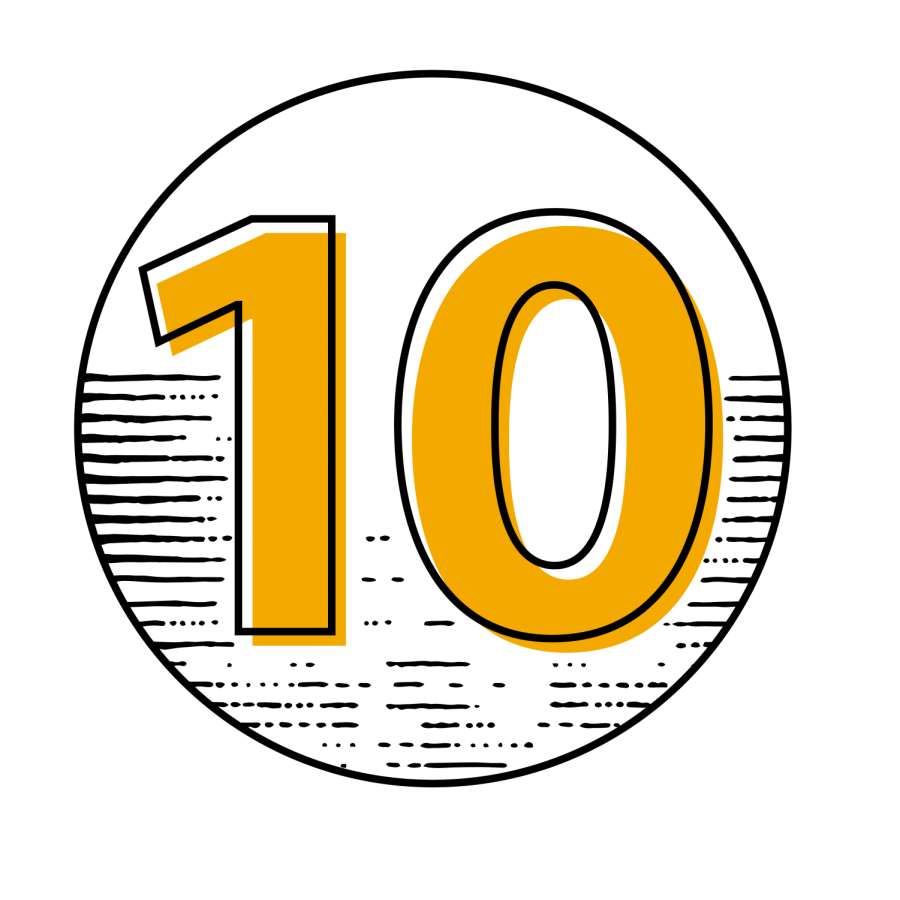