Streaming This Week: May 8 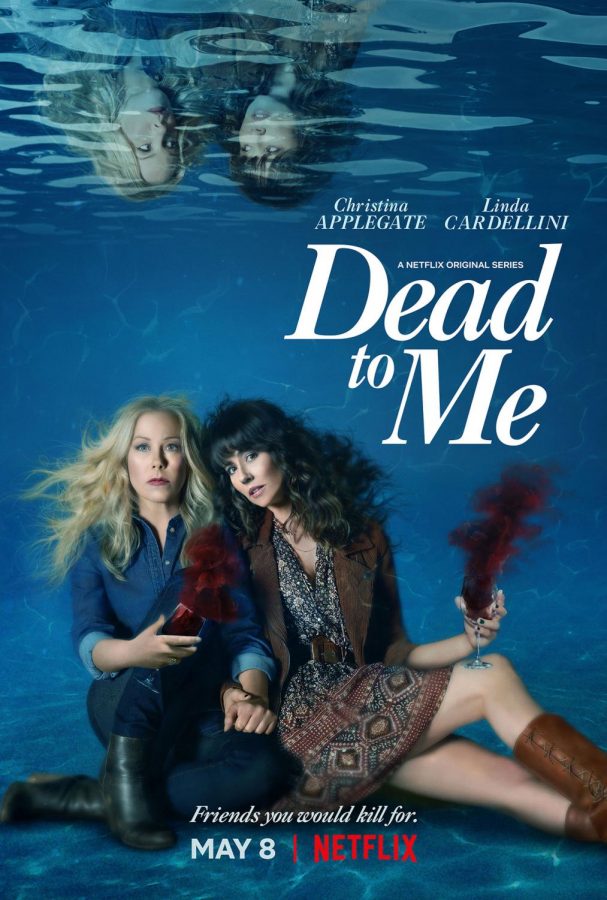 It’s never too late to find a new binge watch to keep yourself occupied at home. From the new season of a Netflix original series to a celebration of one of the best main title designers in film history, here are the films and TV shows streaming this week.

Dead to Me: Season 2 (Netflix)

The acclaimed Netflix dark comedy is back with a second season. Jen, played by Christina Applegate, and Judy, played by Linda Cardellini, find their complex friendship tested with new challenges.

House at the End of the Street (Netflix)

Restaurants on the Edge: Season 2 (Netflix)

After ending its series run in 2015, the British historical drama returns with a feature length sequel. Set in 1927, the Crawley family and their servants prepare for a visit by the King and Queen to their country house.

The Age of Innocence (Criterion Channel)

Saul Bass revolutionized the art of opening credits in films. The Criterion Channel celebrates his cinematic genius by showcasing his contributions, from his groundbreaking work on Otto Preminger’s 1955 drama “The Man with the Golden Arm” to the 1993 historical romantic drama “The Age of Innocence.” Directed by Martin Scorsese, the latter stars Daniel Day-Lewis as wealthy attorney Newland Archer, who falls in love with Countess Olenska, played by Michelle Pfeiffer, the recently divorced cousin of his wife May Welland, played by Winona Ryder.

The Man with the Golden Arm (Criterion Channel)

Around the World in 80 Days (Criterion Channel)

Anatomy of a Murder (Criterion Channel)

The Facts of Life (Criterion Channel)

Walk on the Wild Side (Criterion Channel)

I Know This Much Is True (HBO)

The American action thriller series, which was originally broadcast on ABC from 2001 to 2006, is now available for streaming on Amazon Prime Video. Created by “Lost” and “Star Wars” alum J.J. Abrams, it features Sydney Bristow, played by Jennifer Garner, as a double agent for the CIA posing as an operative for a criminal spy organization.

. . . And the Pursuit of Happiness (Criterion Channel)

Have a Good Trip: Adventures in Psychedelics (Netflix)

The Criterion Channel offers a massive stream of award-winning entries from the Cannes Film Festival, featuring select titles from the 1968 edition (which was cancelled due to civil unrest in France) as well as past winners of the Palme d’Or top prize. One of them is Wim Wenders’s 1984 classic drama “Paris, Texas”, which features an aimless drifter played by Harry Dean Stanton as he tries to reconnect with society as well as his family and friends.

A Report on the Party and Guests (Criterion Channel)

The Wages of Fear (Criterion Channel)

The Cranes Are Flying (Criterion Channel)

The Umbrellas of Cherbourg (Criterion Channel)

Under the Sun of Satan (Criterion Channel)

Uncle Boonmee Who Can Recall His Past Lives (Criterion Channel)

Based on the character of the same name in William Shakespeare’s play “Hamlet”, the 2018 romantic drama stars Daisy Ridley as the titular character. It offers a fresh new take on the play by presenting it from her perspective.

The latest season of CW’s teen mystery drama series based on the characters of Archie Comics is now available for streaming on Netflix. The eclectic people of the titular town navigate its dark mysteries as well as everyday issues of romance, school and family.