Streaming This Week: May 22 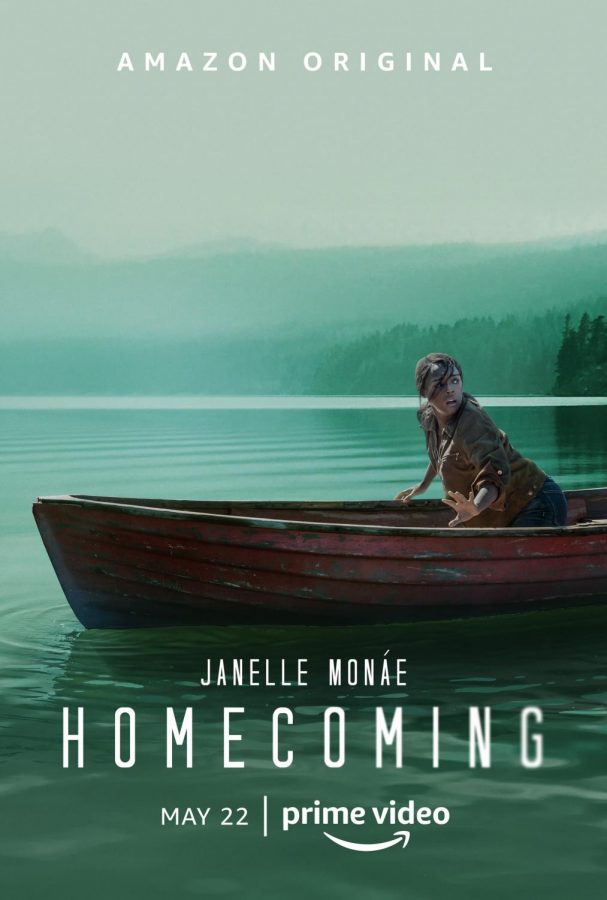 It’s the middle of May, which means streaming services have lots of new content to offer. From a Mexican Netflix film to an intense crime thriller, here are some of the films and TV shows streaming this week.

After commencing its first season in 2018 with a star appearance from Julia Roberts, who has since departed from the show, the Amazon Original series returns with a new story within the same setting. Army veteran Jackie Calico, played by Janelle Monáe, struggles to piece her memory back together as she uncovers a conspiracy involving the Geist Group, a shadowy organization that oversees the Homecoming initiative.

Just Go With It (Netflix)

Painter and the Thief (Hulu)

Ready or Not (HBO)

The 2019 American comedy horror film stars Samara Weaving as a newlywed whose spouse’s dysfunctional family hunts her as part of their wedding night ritual.

Directed by Josh and Benny Safdie, the 2019 American crime thriller features Jewish gambler Howard Ratner, played by Adam Sandler, as he tries to retrieve an expensive gem to pay off his debts. Featuring an electronic score from Daniel Lopatin as well as memorable appearances from Idina Menzel, Julia Fox, Kevin Garnett, and The Weeknd, the film has gained critical acclaim for Sandler’s performance as well as the frantic pace of its story.

Released earlier this year, the Christian romantic musical drama is based on the real life story of American singer-songwriter Jeremy Camp, played by KJ Apa, and his first wife Melissa Lynn Henning, played by Britt Robertson. Deriving its name from Camp’s song of the same name, it features the couple as they deal with Melissa’s ovarian cancer just before they are set to be married.

After making rounds in the awards circuit last year, the Mexican teen drama from writer-director Fernando Frías de la Parra makes its debut on Netflix. Ulises, the leader of a Mexican street gang, finds himself in New York City after a misunderstanding with a local cartel. He struggles with adjusting to his new surroundings while also planning his return home.