Streaming This Weekend: May 29 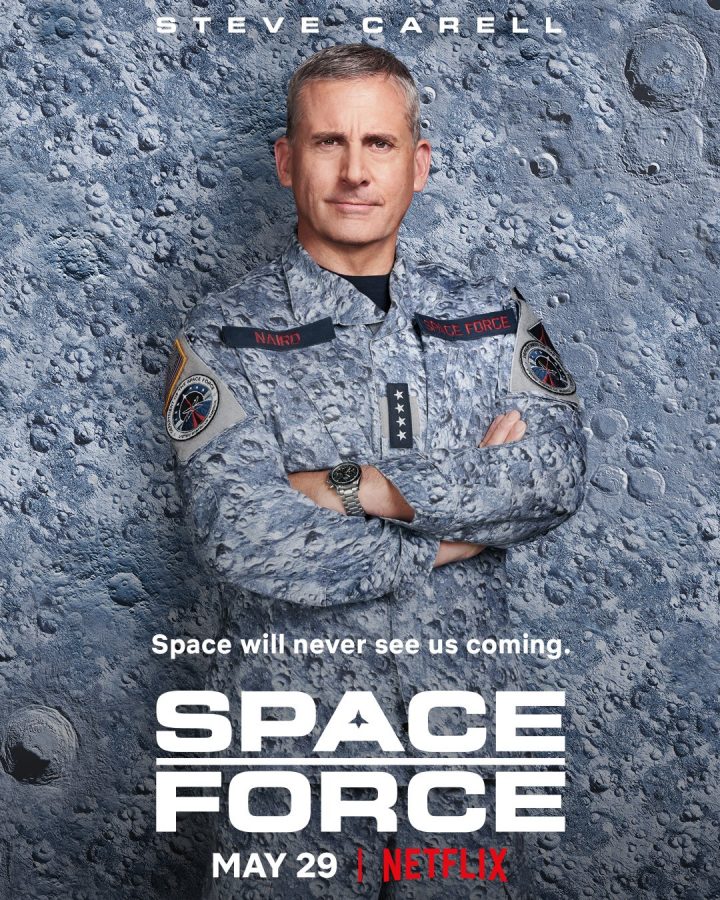 We are at the tail end of May, and summer is coming. Staying at home might be a hardship by now, but streaming services are here to keep anyone interested with new content. Here are the films and TV shows streaming this weekend.

“The Office” alums Greg Daniels and Steve Carell are back in business in the hotly anticipated Netflix Original series. A workplace comedy lampooning the real life United States Space Force, it stars Carell as a four-star general appointed by the U.S. President to lead Space Force and to get “boots on the moon.”

Lucy in the Sky (HBO)

The 2019 American drama film from Noah Hawley in his feature directorial debut stars Natalie Portman and Jon Hamm. Based on real events, it features Portman as the titular astronaut, who gradually loses touch with reality after a mission to space.

The Criterion Channel offers a showcase of eight of his early films, including “Police Story.” The 1985 Hong Kong action film follows Chan as a police officer who must clear his name after being framed for murder.

Half a Loaf of Kung Fu (Criterion Channel)