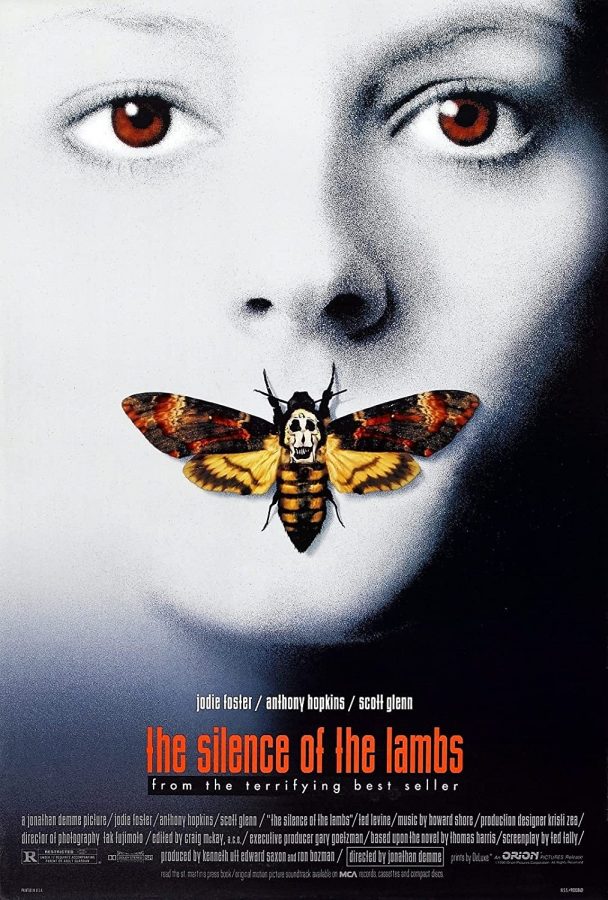 It’s the first day of the month, which means a huge rush of content from streaming services. Looking for your next cinematic obsession? Check out the films and TV shows streaming this week.

The Silence of the Lambs

“The Silence of the Lambs” has the distinction of being the first and so far only horror film to win Best Picture at the Academy Awards. It has since been cited as one of the greatest and most influential films of all time.

To watch “The Silence of the Lambs,” click here.

All Dogs Go to Heaven

You Don’t Mess with the Zohan

Considered a cult classic, the 1987 American romantic drama and dance film is now on Amazon Prime Video. Based on screenwriter Eleanor Bergstein’s own experiences, it stars Jennifer Grey as “Baby” Housman, a young woman who falls in love with her dance instructor Johnny Castle, played by Patrick Swayze, while vacationing at a holiday resort.

Frankenstein And The Monster From Hell

How To Train Your Dragon

The 1991 female buddy road film from director Ridley Scott set a new milestone for feminism in film. It even caused some controversy at the time of its release for its negative view of men. The film was later nominated for six Academy Awards, winning one for Best Original Screenplay. “Thelma and Louise” stars Geena Davis and Susan Sarandon as the titular characters, who embark on a road trip that eventually becomes dangerous.

Born to be Wild

I Love You, Beth Cooper

I Still Know What You Did Last Summer

Meet Me In Montenegro

Up in the Air

The 1998 Spike Lee joint features Denzel Washington as convicted felon Jake Shuttlesworth, who is in prison for killing his wife. He has to convince his son Jesus, a well-known high school basketball player played by Ray Allen, to play for an influential governor’s alma mater so that he can have his prison sentence reduced.

An American Werewolf in London

Miss Pettigrew Lives for a Day

Sherlock Holmes: A Game of Shadows

And When I Die, I Won’t Stay Dead

A Beautiful Day in the Neighborhood (Hulu)

Based on the life of television icon Mr. Rogers, the 2019 American biographical drama film features troubled journalist Lloyd Vogel, played by Matthew Rhys, as he is assigned to interview Rogers, played by Tom Hanks. Receiving critical acclaim upon release, it has since garnered Best Supporting Actor nominations for Hanks at the recent awards season.

The 2017 directorial debut from Greta Gerwig is a fresh new take on the coming-of-age tale. It stars Saoirse Ronan as the titular character, who comes of age in Sacramento, California while dealing with a strained relationship with her mother, played by Laurie Metcalf.

The Potluck and the Passion (short) (Criterion Channel)

My Own Private Idaho (Criterion Channel)

Written and directed by Gus van Sant, the 1991 American indie film is a loose and modern adaptation of Shakespeare’s Henry plays. It follows two friends, played by River Phoenix and Keanu Reeves, as they set out on a personal journey of self-discovery from Portland to Rome. “My Own Private Idaho” has since earned its reputation as a cult classic in queer cinema.