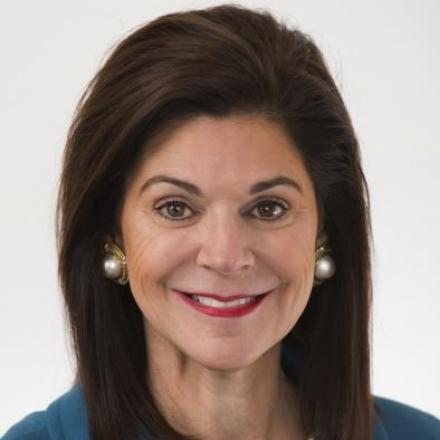 Loyola will continue with plans to hire a new director of the School of Communication in Design even after Sonya Duhé, previous director of the school, was removed as the incoming dean at Arizona State University over allegations of racism and insensitivity.

“Dr. Duhé submitted her resignation from Loyola when she accepted the deanship at ASU,” said Patricia Murret, director of public affairs for Loyola. “We will continue our national search for a new director, as planned. Lisa Collins now serves as interim director of the School of Communication and Design.”

Murret said Duhé, who worked at Loyola for 11 years, is no longer an employee of the university.

Duhé was set to become the next dean of the Walter Cronkite School of Journalism and Mass Communication at Arizona State University on July 1. But the appointment was revoked Sunday after ASU students and faculty raised concerns about Duhé and the allegations by former Loyola students of racism and insensitivity.

“I hear with dismay the expressions of deep pain by students who felt that the implied limits of their opportunities were expressed as fact, without regret or acknowledgement of the deep injustice embedded in those limits. I apologize on behalf of the university that Loyola did not do a better job of fixing this situation that was, in fact, brought to our attention,” University President Tania Tetlow said in a June 8 email to students regarding Duhé .

The statement comes after reporting by The Maroon and the State Press at ASU uncovered allegations by more than a dozen former and current Loyola students of racist and insensitive conduct by Duhé, who worked at Loyola from 2009 through 2020. Two former students, both black women, told The Maroon they filed racial bias reports with human resources regarding Duhé’s conduct in 2014 and 2019 that they said focused on their natural hair and physical appearances.

“Of course we have an obligation to advise and warn students about these biases and expectations in the profession. But we must do so while making clear how unfair those unwritten rules are in their application, how rooted they are in the oppression of people of color, particularly women,” Tetlow said in the email.

“None of these processes is perfect, because like every system of justice in the world, these are systems operated by human beings.  We design a process that does its best to balance the interests at stake: to encourage people to come forward, to treat them well, to get the right answer and to be fair to the accused.  It’s important to create a process that you would find just as legitimate no matter which side of it you happened to be on,” Tetlow said.

Tetlow said that human resources investigations do sometimes end with the disciplining of university employees through sanctions such as suspension, firing, as well as counseling and bias training.

“We make hard decisions about the differences between stone cold, unapologetic discrimination and the far more common sin of ignorance and blindness to hurting others,” Tetlow said in the email. “Why not always fire people who step outside of our values? Because we are an educational institution and we believe in the power of teaching – that if people understand the context of their actions they will do better.  And because we are a Jesuit, Catholic institution and we believe that people can change and grow.  Without that belief, after all, there is no hope.”

“But right now is not a time for mere words and plans.  We must roll up our sleeves and get the work done.  We know that you’ll judge our intentions by what we actually achieve to make Loyola better,” Tetlow said.

The university president said she will be having a June 11 meeting at 3 p.m. with students as well as a Friday morning meeting with faculty.