Loyola faces a budget deficit, staff furloughs due to COVID-19 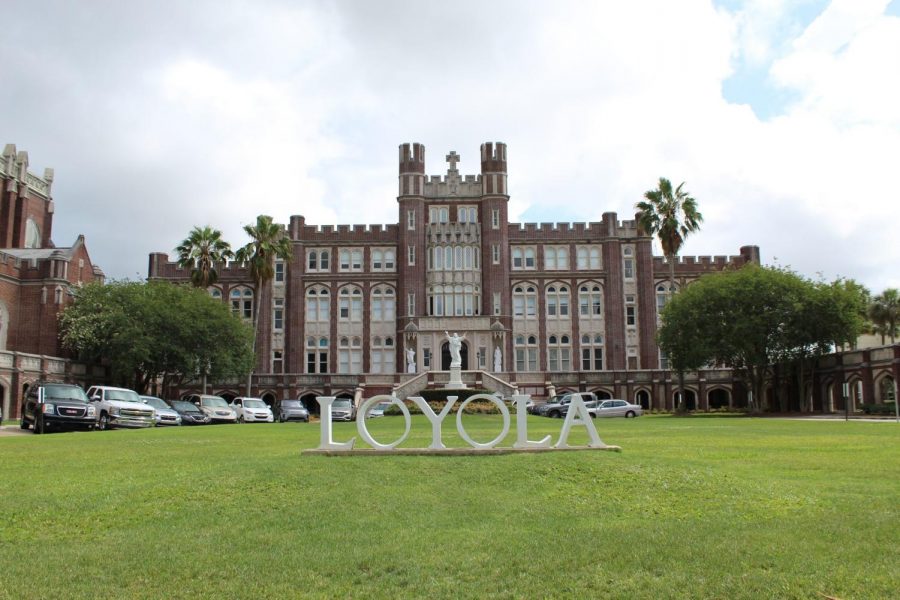 Loyola is starting to grapple with the initial financial impacts of COVID-19, which University President Tania Tetlow predicts will leave the university with a budget deficit for this fiscal year, forcing administrative salary cuts and staff furloughs, at least temporarily.

In statements sent to both the student body and faculty last week, Tetlow outlined the problems the university is facing, as well as measures she believes are necessary for Loyola’s long-term financial stability.

Tetlow said a decline in freshman enrollment, below the projected goal of 800 enrolled students, as well as an overall drop in graduate enrollment and the need for more financial aid in the law school will create a drop in revenue from tuition.

Additionally, the university is facing increased cleaning costs and unprecedented reductions in the number of students in residence halls for the fall semester, affecting the university’s finances.

“We are still working with many moving parts, but we estimate we should have a budget deficit under 10% in the absence of further operational disruption. I don’t know how much comfort this is to all of us, but it could be so much worse,” Tetlow said in a statement to faculty.

As a result of the loss of income, President Tetlow is taking a 20% salary cut, and the administrative leaders at Loyola will see a 10% pay cut.

There are also 59 staff members whose work could not be done virtually or whose workload has decreased due to the pandemic and have been furloughed, according to Tetlow, who said she hopes to bring these workers back August 3.

Kathy Gros, chairperson of the staff senate, told faculty members in an email statement that while it is disheartening to see staff being furloughed, it is necessary to ensure the durability of Loyola’s finances.

“Please believe me when I tell you this is not something that she (Tetlow) or the university wanted to do, but we have to be fiscally responsible,” Gros said.

While Tetlow had publicly expressed hope in December about the university resuming contributions to faculty retirement plans, Tetlow said in the email that faculty will still not be receiving retirement contributions and that Loyola is working to avoid across-the-board wage cuts.

The financial impact of COVID-19 comes just months after Loyola was removed from financial probation by the Southern Association of Colleges and Schools Commission (SACS) in December 2019. Loyola was initially put on probation after years of financial instability and budget deficits.

“Just when we were seeing the dust settle from SACS, we get slammed again,” Gros said.

“Loyola will be working to close the deficit precisely because we need to be fiscally responsible. Our accreditors have made clear that they treat a crisis like this differently than the struggles of individual universities. However, they still expect serious steps to be taken, particularly given the uncertainty ahead for higher education,” Tetlow said.

Tetlow said she understands how painful the necessary sacrifices may be, but that Loyola’s financial future is not at risk.

“This is a terrible situation, particularly coming on the heels of the sacrifices our employees have already made to get us through Loyola’s own financial downturn these last few years. It is heartbreaking to have come so far only to have another hurdle to overcome. Loyola is a resilient community above all, but I wish we had less call for resilience. The financial stability of the university is absolutely NOT in jeopardy. We took a kick in the shins, but it could have been far worse,” said Tetlow