Clashing petitions call for Walter Block to be fired, given a raise over academic work 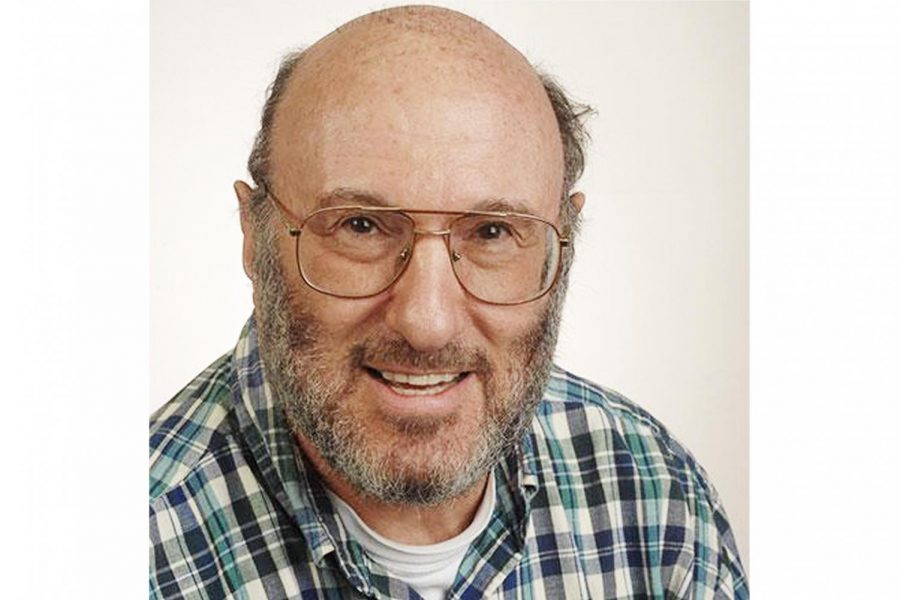 A student petition urging Loyola to fire Walter Block, professor and chairperson of the economics department, on the basis of “racist and sexist beliefs” has received more than 500 signatures, sparking a counter-petition in defense of Block and university-wide conversations about the professor’s controversial academic writing.

“He has publicly stated that he ONLY believes slavery to be wrong because it goes against Libertarianism, not because it is morally wrong. He believes women to be less productive than men and therefore should be paid less,” the petition, started by MC Calzalas, A’20, said. “If Loyola is really wanting to remove racism, they should remove racists from teaching.”

In response to the petition calling for Block’s removal, a counter-petition, that has received equal support to the initial petition at the time of publishing, was started by former business student Anton Chamberlin, arguing for Loyola administration to “Give Walter Block a Pay Raise.” At the time of publication, the counter petition had received more than 500 signatures.

“To call Dr. Block a racist and a sexist is defamatory to the highest level,” the counter-petition said. “As compensation for being raked over the coals by many over the last decade, we demand that the wonderful Dr. Walter Block not be fired, but given a RAISE.”

Block said he did not want to give a specific statement to The Maroon regarding the situation and he felt that his previous works and public interviews speak for themselves.

This clashing debate about Block’s ideology and academic works comes exactly one week after a letter, signed by the Loyola College Democrats, the Loyola Black Student Union and nearly two dozen students, was sent to University President Tania Tetlow asking for the university to take action “regarding Walter Block.”

The letter to Tetlow, sent by mass communication junior Andi Robinson, referenced the recent allegations of racism and sexism raised by students against former journalism director Sonya Duhé as the basis for raising concerns about Block.

“Walter Block has made racially insensitive comments in the past, specifically his 2014 comment in The New York Times where he said that slavery was ‘not so bad — you pick cotton and sing songs,’” the letter alleged.

Block filed a libel lawsuit against The New York Times regarding the article referenced in the letter, claiming the newspaper took his statement out of context and made him appear racist. That New York Times later settled the suit. According to Reuters, Block said he has always been a “bitter opponent of slavery,” due to its involuntary nature.

The letter also raised complaints about a comment in which Block allegedly justified “segregation by saying ‘no one is compelled to associate with people against their will,’” as well as an alleged statement in which the letter claims Block said “black people and women deserved to be paid less” because they “are considered ‘less productive,’” and a “triggering” mass email sent by Block in May 2018 to all students, faculty and staff that included an opinion piece on abortion.

In the email, Block said he submitted the essay about abortion to The Maroon but the editors of the paper requested he clarify his argument. Block then sent the opinion piece on abortion to the entire campus. In another article included in the email, which was rejected by The Maroon for being “offensive,”  Block said he believes “political correctness is an evil that should be opposed whenever possible.”

In the letter to Tetlow spearheaded by Robinson, students condemned Block’s continued employment with the university despite his “racially charged comments.”

“Even though this did not occur under your supervision, you still have a responsibility as President of Loyola University New Orleans to do something about it,” the letter said. “We should nip these racist mindsets in the bud before they can bloom into something so dark and heinous and in turn, transform into the situations we are seeing currently.”

Block has a storied past of complaints by Loyola students and faculty members regarding his academic research and writings. Back in 2014, The Rev. Kevin Wildes, S.J., who was university president at the time, condemned Block’s alleged comments about slavery in The New York Times.

During a student town hall with Tetlow held last week, students raised concerns about Block’s scholarship and academic writings. Tetlow acknowledged the weight of the concerns, but said that the university has to promote academic freedom as well as diversity.

“The problem with disciplining somebody based on their research and publications is that we have this principle which can at times be heroic, and at times really get in the way of what we want to achieve, of proclaiming our own values of academic freedom,” Tetlow said. “How do you tell the difference between what is having ideological diversity between your faculty, which is something we want, right we don’t want to only be taught by people with whom we agree because that’s not how we learn, versus ideology which we find hateful and destructive and insulting and undermining to our students?”

Interim Provost Maria Calzada said that there are legal limitations on what the university is allowed to do in response to informal complaints about a faculty member’s academic writing.

“I adamantly disagree with Dr. Block’s conclusions about race, gender and other topics.  Ideological diversity is critical in academic, and in the Catholic intellectual tradition.  Because of that, we are willing to engage even in debates that are antithetical to Catholic doctrine (as some of Dr. Block’s work is in fact.)  But — we have serious legal constraints on our ability to fire faculty for that which they publish, even if we find it anathema.  We cannot be accredited as a university without policies of academic freedom,” Calzada said.

Calzada said that during his 19 years at Loyola, there have been no formal complaints filed by a student against Block, according to university records.

“When we receive informal complaints, or anonymous comments in student evaluations, we can and do speak to faculty, counsel them, and make clear what our rules are.  We cannot, however, take disciplinary action against a faculty member without the ability to present evidence during a formal process,” Calzada said.