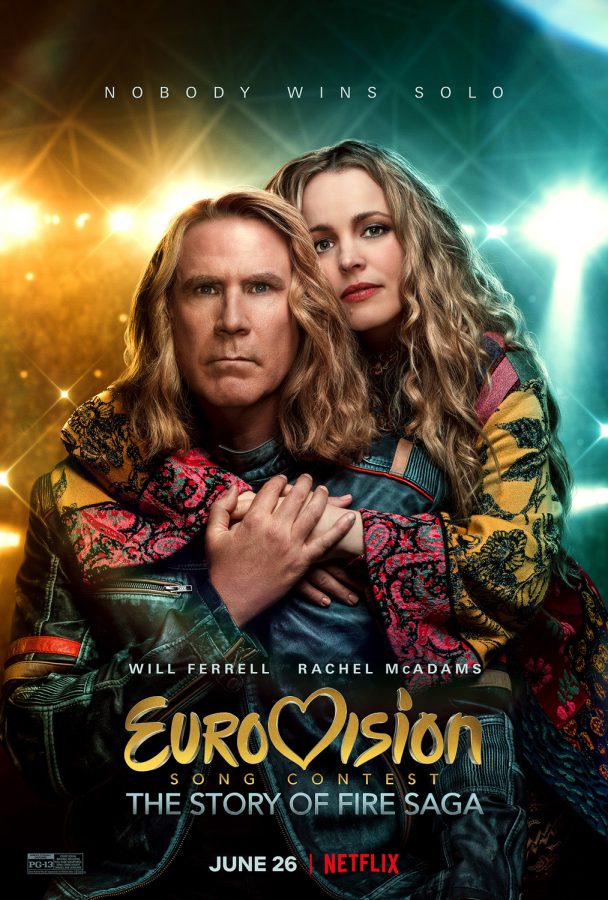 We are almost at the tail end of June, and streaming services are still kicking it with exciting new content. Here are the films and TV shows streaming this week.

The new comedy film from Netflix stars Will Ferrell and Rachel McAdams. They play Icelandic singers Lars Erickssong and Sigrit Ericksdottir as they compete for their home country at the Eurovision Song Contest.

Directed by “The Haunting of Hill House” creator Mike Flanagan, the 2019 supernatural horror film is based on the novel from renowned horror writer Stephen King. It also serves as a direct sequel to King’s 1977 novel “The Shining,” even as it also adheres to Stanley Kubrick’s groundbreaking film adaptation from 1980.

“Doctor Sleep” features Ewan McGregor as Danny Torrance, a man with psychic abilities who struggles with his childhood trauma. He must protect a young girl, played by Kyliegh Curran, with similar powers from a cult who preys on children for their immortality.

Rumble: The Indians Who Rocked the World (Criterion Channel)

To watch “Rumble: The Indians Who Rocked the World,” click here.

Directed by Brad Bird, the 2011 action film is notable for giving the movie franchise the well-needed boost it needs after its mediocre predecessors (sorry, John Woo and J.J. Abrams). Boasting daredevil stunts and intense action sequences, it stars Tom Cruise as IMF agent Ethan Hunt. After being implicated in the bombing of the Kremlin, he and his team go rogue to clear their organization’s name.

One for the Money (Amazon Prime Video)

Where the Wild Things Are (Amazon Prime Video)

George Lopez: We’ll Do It For Half (Netflix)