Films For When You Miss Loyola and New Orleans, Part 2 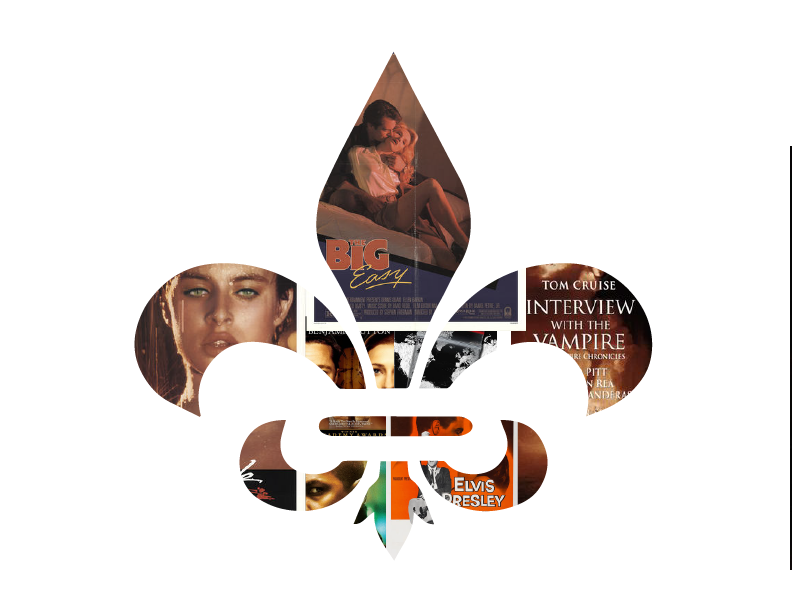 About two months ago, The Maroon published a list of films for when anyone misses the great city of New Orleans, and most particularly the Loyola campus. Turns out, there’s a lot more that the Big Easy can offer, as it has asserted its reputation as an understated yet iconic setting for several great films in the past.

Here are a few more films for when you feel like taking a trip down memory lane.

Elvis Presley stars in the 1958 musical drama from director Michael Curtiz about a nightclub singer who gets mixed up with the local mob. Mostly shot on location in French Quarter, production was constantly delayed due to crowds of fans. Presley, who had been drafted into military service, was granted a 60-day deferment to participate in the making of the film.

The film prominently featured Audubon Zoo before its eventual renovation, even if Schrader also built extensive zoo sets to have total production control. Still, “Cat People” is essential viewing if anyone wants to know what New Orleans looked like in the 1980s.

The 1986 neo-noir romantic thriller stars Dennis Quaid as a corrupt police officer investigating a series of murders in, you guessed it, the Big Easy. He becomes entangled in a forbidden relationship with the local District Attorney, played by Ellen Barkin.

The city serves as an important element in the film, extensively showcasing its sights. However, the main drawback is Quaid sporting a quite embarrassing Cajun accent, which he later attributed to cocaine on set. The film at least tries to show the city as an underrated place for hedonism in the same way as “Cat People,” making it a campy delight for anyone who loves the city of New Orleans.

Interview with the Vampire

Tom Cruise stars in the 1994 gothic horror film based on the novel by Anne Rice. It features the actor as vampire Lestat as he recounts his experiences, as well as an early turn from Brad Pitt as his protege Louis.

The film was shot in New Orleans, with Louis’s plantation being a combination of Destrehan Plantation west of the city and Oak Valley Plantation in Vacherie. A period feel was achieved by filming in the French Quarter as well as in a purposely built boardwalk overlooking the Mississippi River.

Denzel Washington stars in the 2006 action sci-fi film from director Tony Scott. He plays an ATF agent who travels back in time to prevent a domestic terrorist attack in New Orleans and save one of the victims that he falls in love with, played by Paula Patton.

Principal photography was set in New Orleans in the aftermath of Hurricane Katrina. In fact, the resulting destruction was prominently featured, especially with scenes in the Lower 9th Ward.

The Curious Case of Benjamin Button

The 2008 fantasy romantic drama film from David Fincher is loosely based on the 1922 F. Scott Fitzgerald short story of the same name. Brad Pitt stars as the titular character, who ages in reverse, while Cate Blanchett plays his love interest. The film was later nominated for Academy Awards, winning three primarily for its innovative use of special effects and makeup.

The film was primarily shot in uptown New Orleans, mainly to take advantage of Louisiana’s production incentives. Pitt described the film as a love letter to the city, and later bought a home in the French Quarter.

To watch “The Curious Case of Benjamin Button,” click here.

Last but not the least is the 2020 crime drama miniseries from Amazon Prime Video. “ZeroZeroZero” explores the international drug trade, in particular tracing the transport of a cocaine shipment from Italy to the United States.

New Orleans, particularly St. Charles Avenue, serves as the home of the Lynwood family, who serves as the brokers of the inevitably fraught drug deal. A brief yet noteworthy scene is set at the Holy Name of Jesus Church along the Loyola campus.

Click here to read The Maroon’s full review of “ZeroZeroZero.”