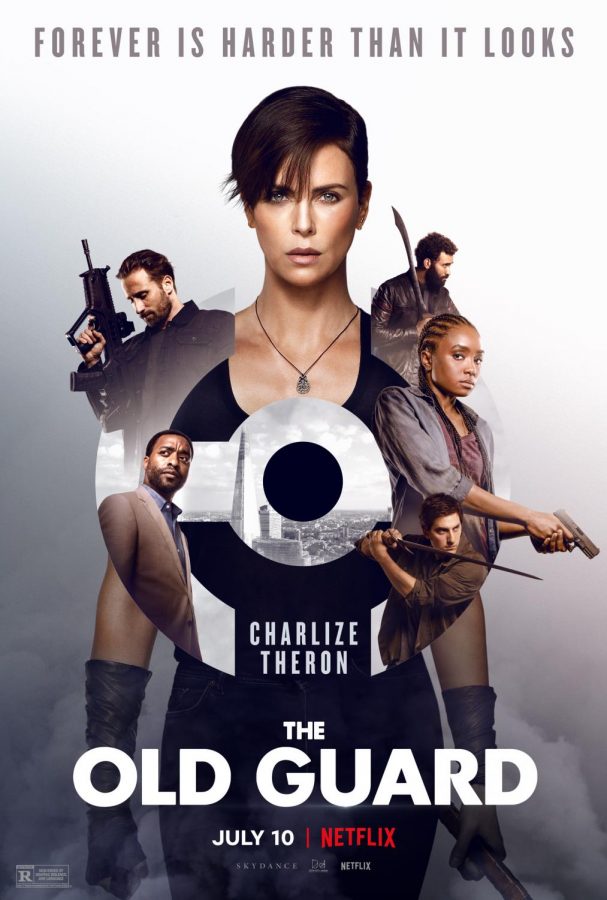 We are now deep into summer, and streaming services have exciting new content to keep you covered. Here are the films and TV shows streaming this week.

Netflix’s latest superhero film is based on the comic book of the same name. Starring Charlize Theron and Chiwetel Ejiofor, it features a secret team of immortal mercenaries as they fight to keep their identities from being discovered.

Down to Earth With Zac Efron (Netflix)

The Epic Tales of Captain Underpants in Space (Netflix)

The 2019 sci-fi thriller stars Imogen Poots and Jesse Eisenberg as a young couple, who find themselves trapped in a mysterious neighborhood of identical-looking houses.

The Secret of Life on Earth (Hulu)

Under the Skin (Showtime)

Jonathan Glazer directs the 2013 science fiction film, starring Scarlett Johansson as a mysterious young woman who preys on men in Scotland. While it was a commercial disappointment upon its initial release, its thought provoking philosophical themes enabled the film to become one of the greatest films of the 21st century.

A Glimpse Inside the Mind of Charles Swan III (Showtime)

The 2015 British documentary film features Louis Theroux, who investigates what goes on behind the Church of Scientology. “My Scientology Movie” employs a unusual format, where young actors “audition” to play high-profile Scientologists in scenes that recreate testimonies from ex-members actually detailing incidents involving senior church management.

Unsurprisingly, the Church of Scientology denounced the film and put its creators under surveillance. Nevertheless, it received positive reviews.

The Rest Of Us (Hulu)

The Criterion Channel presents a showcase of works from Errol Morris, an unparalleled pioneer of documentary filmmaking. One of them is the 1978 documentary film about the pet cemetery business.

“Gates of Heaven” catapulted the American filmmaker into underground success. Well-known director Werner Herzog jokingly pledged he would eat a shoe if he actually saw Morris’s documentary, which tackles such an improbable subject.

The Business of Drugs (Netflix)

On est ensemble (We Are One) (Netflix)

Me and You and Everyone We Know (Criterion Channel)

The 2005 American romantic comedy-drama from Miranda July offers a two parts playful and transgressive look at the ways we try to experience intimacy in an isolated world. The film features interconnected vignettes from several characters trying to find love and connect with others.

To watch “Me and You and Everyone We Know,” click here.

Skin Decisions: Before and After (Netflix)

Based on Jane Austen’s novel of the same name, the 2005 romantic drama stars Keira Knightley as Elizabeth Bennet. Along with her five sisters, she deals with issues of marriage, morality, and misconceptions, as well as her romantic interest Mr. Darcy, portrayed by Matthew Macfadyen.

It became a critical and commercial success. Since its release, “Pride and Prejudice” is noted for introducing a new hybrid genre in film that combines conventions of the heritage film with modern filmmaking techniques that are focuses on the youth.