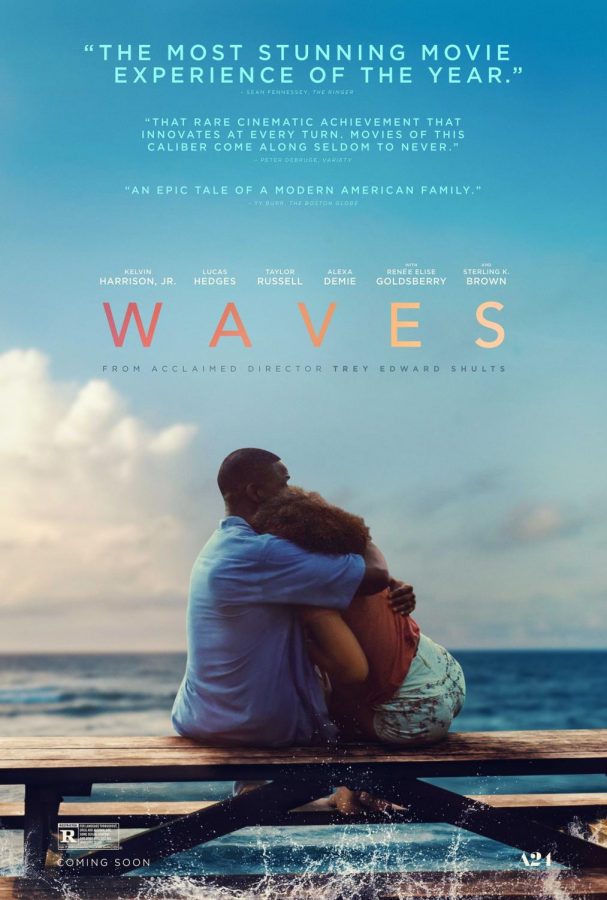 Summer is alive and kicking. While going out is still not advisable, streaming services are always here to provide some content. Here are the films and TV shows streaming this week.

The 2019 American drama from Trey Edward Shults centers on the journey of a suburban family. Led by a domineering but well-intentioned father, they deal with a recent loss as they try to come together and move forward.

Diary of a Wimpy Kid: The Long Haul (Disney Plus)

Into the Dark: The Current Occupant (Hulu)

Cynthia Erivo stars as the titular character and abolitionist Harriet Tubman in the 2019 American biopic. Erivo’s performance earned her an Academy Award nomination for Best Actress earlier this year.

Netflix and ESPN Films present a documentary series on Michael Jordan and his career, particularly his last season with the Chicago Bulls from 1997 to 1998.

Revenge of the Green Dragons (Showtime)

Son of a Gun (Showtime)

The 2019 American drama stars Julia Garner from the TV series “Ozark” as the titular assistant to a powerful entertainment executive.

Martin Scorsese’s World Cinema Project presents the 1970 French-Mauritanian film from writer and director Med Hondo. It centers on a Mauritanian immigrant as he comes to work in Paris, witnessing racial inequity in the process.

Love on the Spectrum (Netflix)

The 2014 American romantic comedy-drama stars Jenny Slate as Donna, a stand up comedian. After a drunken one-night stand leads to an unwanted pregnancy, she ponders about getting an abortion.