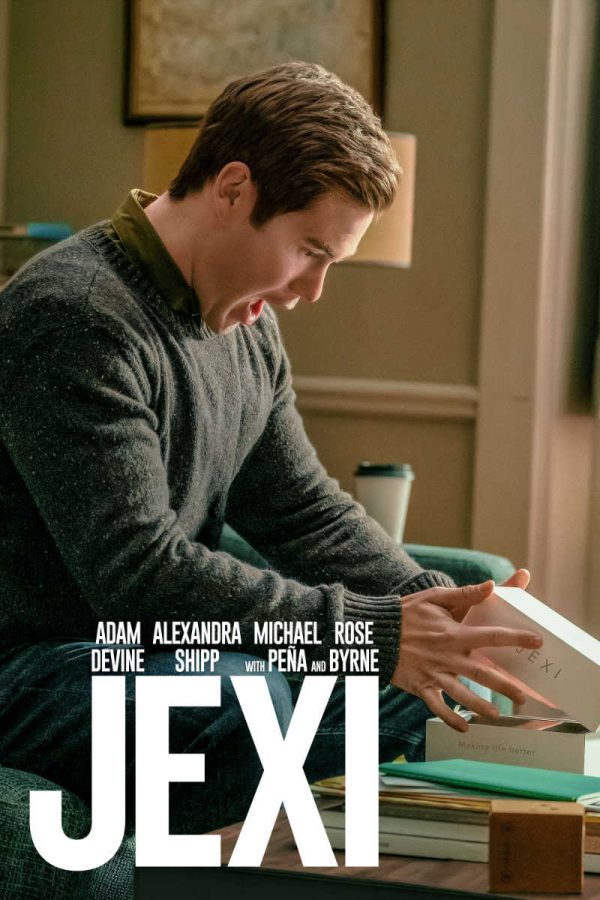 We are now on the first Friday of August, which means we’re inching through the year. As always, streaming services are here to provide great content for entertainment. These are the films and TV shows streaming this week.

The 2019 romantic comedy stars Adam DeVine. He plays a socially awkward person who becomes increasingly attached to his self-aware smartphone, equipped with a virtual assistant voiced by Rose Byrne.

Hidden Kingdoms of China (Disney Plus)

Prince of Persia: The Sands of Time (Disney Plus)

The Peanuts Movie (Disney Plus)

Clint Eastwood directs the 2019 biographical drama. Paul Walter Hauser stars as the titular character, a security guard who finds a bomb during the 1996 Summer Olympics in Atlanta, Georgia. He alerts the authorities, only to be accused of being the perpetrator behind the attempted attack.

We Summon the Darkness (Netflix)

The first season of the HBO period drama based on writer Erle Stanley Gardner’s iconic character stars Matthew Rhys. Set in the early 1930s, the show focuses on Mason, as he is hired to investigate a child kidnapping that becomes something much more dangerous.

The 2020 American biographical drama from director Josh Trank stars Tom Hardy as the titular character. “Capone” centers on his later imprisonment in Florida as he gradually suffers from dementia.

Acclaimed French filmmaker Robert Bresson writes and directs his final film, released in 1983. “L’argent” focuses on a forged 500-franc note, passed around from person to person until carelessness leads to tragedy.

The Criterion Channel presents three works by French film director Mia Hansen-Løve. Her naturalistic films add humanist sensibilities to stories based on her own family and life story. One of them is 2016’s “Things to Come,” where Isabelle Huppert plays a philosophy teacher dealing with her mother’s recent death and her husband’s cheating.

Father of My Children (Criterion Channel)

Bill Gunn is one of the unsung pioneers of Black independent cinema, creating uncompromising works in the 1970s that are just now being unearthed into a more awakened world.

Now, the Criterion Channel presents three of his works, including the influential horror film “Ganja and Hess.” The 1973 film centers on a doctor, played by Gunn, who acquires an insatiable appetite for blood after being stabbed with an ancient, germ-infested knife.