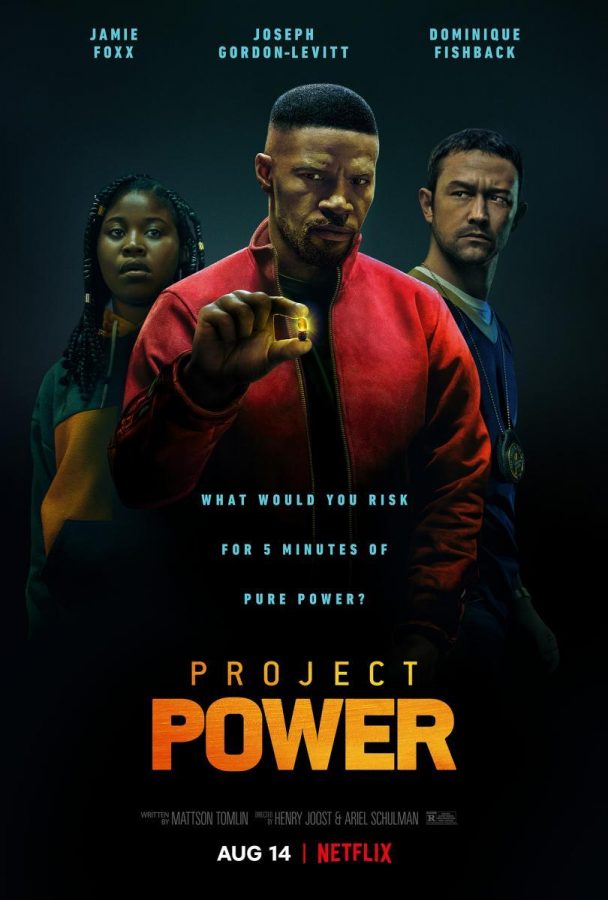 We are now two weeks away from the return to classes. Streaming services have you covered with exciting new content to pass the time and be enthralled. Here are the films and TV shows streaming this week.

The Netflix superhero film is set in the city of New Orleans. Starring Jamie Foxx, Joseph Gordon-Levitt, and Dominique Fishback, it centers on a local cop, a teenage drug dealer, and an ex-soldier who team up to stop the distribution of a pill that gives the user superpowers for five minutes.

The Legend of Korra: Book One: Air (Netflix)

Ant-Man and the Wasp (Disney Plus)

The Greatest Showman (Disney Plus)

The One and Only Ivan (Disney Plus)

Click here to read The Maroon’s full review of “Birds of Prey.”

The HBO drama horror series is produced by Jordan Peele and J.J. Abrams and developed by Misha Green. “Lovecraft Country” follows Atticus Black, played by Jonathan Majors, as he searches for his missing father across the segregated United States in the 1950s, which is rife with monsters racist and Lovecraftian.

The Criterion Channel showcases works from the documentary filmmaker Les Blank. He is known for 1978’s “Always for Pleasure,” a timelessly evocative tribute to New Orleans, as well as “Burden of Dreams,” the unforgettable snapshot on the making of Werner Herzog’s quixotic 1982 film “Fitzcarraldo.”

Garlic Is as Good as Ten Mothers (short) (Criterion Channel)

In Heaven There Is No Beer? (short) (Criterion Channel)

The Maestro: King of the Cowboy Artists (short) (Criterion Channel)

A Poem is a Naked Person (Criterion Channel)

Spend It All (short) (Criterion Channel)

Sworn to the Drum: A Tribute to Francisco Aguabella (short) (Criterion Channel)

Kenyan filmmaker Wanuri Kahiu directs the 2018 drama. “Rafiki” is a love story centered on two young women Kena and Ziki, set amidst family and political pressures around LGBT rights in the country. Banned in Kenya for its depiction of queer romance, it later made history for winning a landmark supreme court case that paved the way for the destabilization of the country’s anti-LGBT policies.

The 2019 Brazilian sci-fi thriller from Kleber Mendonça Filho and Juliano Dornelles is a blisteringly scathing work of political resistance, brilliantly told through genre conventions and subversions. “Bacurau” centers on the titular town, which is beset by strange events after the death of its matriarch at age 94.