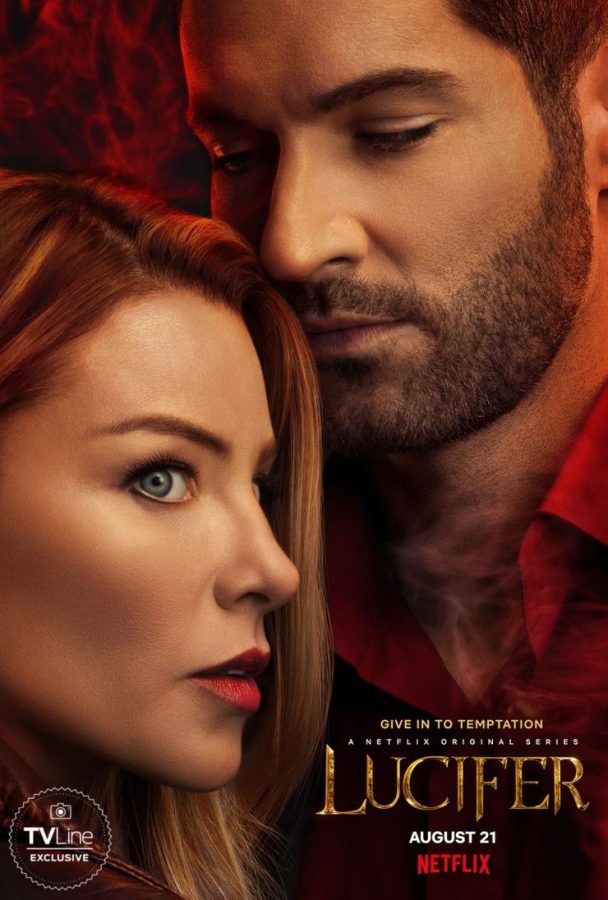 It’s the last weekend of the summer before classes officially begin at Loyola, and streaming services have you covered to tide you over with the interminable wait. Here are the films and TV shows streaming this week.

Everyone’s favorite crime-solving demon is back on Netflix. The fifth season of “Lucifer” is split into two parts, with the first eight episodes available for streaming this Friday. The titular character faces his latest antagonist, a devious twin brother named Michael.

Back to the Titanic (Disney Plus)

Mars: One Day on the Red Planet (Disney Plus)

The 2019 American romantic road crime drama from Melina Matsoukas in her directorial debut stars Daniel Kaluuya and Jodie Turner-Smith. They play a couple on their first date, who go on the run after killing a police officer during a traffic stop.

Love in the Time of Corona: Series Premiere (Hulu)

Ever wish you’d gotten away this summer? You’re in luck, because the Criterion Channel presents a collection of films that will make you wish you never stayed at home for too long. (No, it’s still not advisable.)

One of the films is 1997’s “Funny Games,” the controversial home invasion thriller from Austrian director Michael Haneke. It centers on two young men who hold a family hostage and torture them with sadistic games in their vacation home.

The Comfort of Strangers (Criterion Channel)

I May Destroy You (HBO Max)

The 2020 British comedy-drama series from HBO stars creator Michaela Coel. Set in London, it follows the actress as Arabella, a young woman trying to rebuild her life after being sexually assaulted.

The Roads Not Taken (Hulu)

The 2012 indie thriller is written and directed by Amy Seimetz. “Sun Don’t Shine” follows a couple on a tense and mysterious road trip through the forbidding landscapes of central Florida.

When We Lived in Miami (short) (Criterion Channel)

The Criterion Channel presents three works by American director Stephen Cone. One of them is the 2011 drama “The Wise Kids,” a coming of age tale. It features a group of young followers of a South Carolina Baptist church as they deal with issues of homosexuality and losing faith.