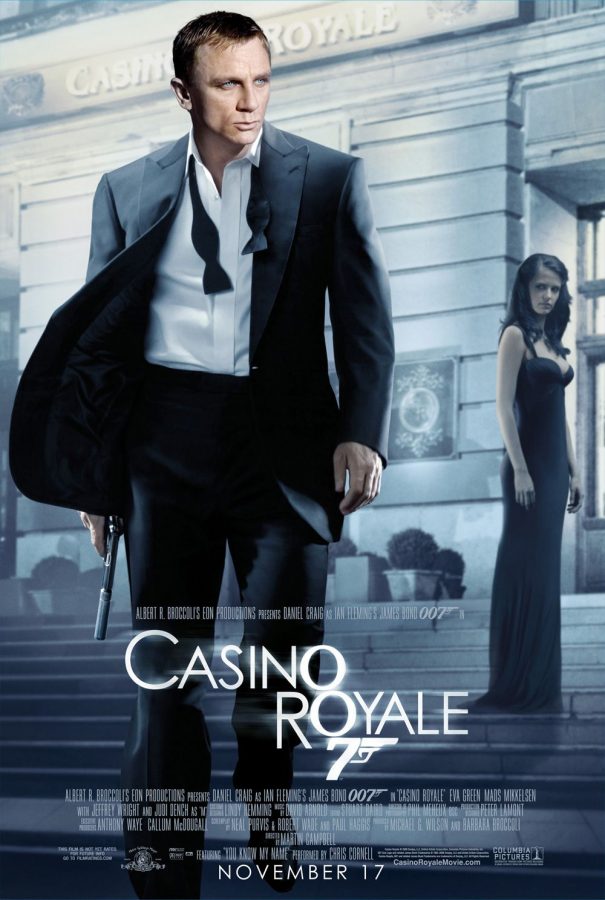 It’s almost the end of August and streaming services are here to keep you entertained. Here are the films and TV shows streaming this week.

The action comedy-drama series has moved from YouTube Originals to Netflix following the announcement of its new season. Set decades after the events of the Karate Kid film series, “Cobra Kai” reunites William Zabka and Ralph Macchio as old rivals Johnny Lawrence and Daniel LaRusso.

All Together Now (Netflix)

I AM A KILLER: Released (Netflix)

Alice Through the Looking Glass (Disney Plus)

The Way Back (HBO Max)

Bringing Ben Affleck back into the drama genre, “The Way Back” looks to provide an emotional story of redemption.

Jack Cunningham, played by Affleck, returns to his former high school where he played basketball to serve as the team’s coach. As he begins to bond with the team, he must find ways to conquer his inner demons and alcohol addiction.

The Criterion Channel presents 22 works by the celebrated American animator Bill Plympton. Known as the “King of Indie Animation,” he is known for his 1987 animated short “Your Face,” which was nominated for an Academy Award.

One of the selections is Plympton’s 1992 feature film “The Tune,” which is about a songwriter trying to create the perfect song for his demanding boss.

The Cow Who Wanted to Be a Hamburger (short) (Criterion Channel)

The Fan and The Flower (short) (Criterion Channel)

How to Kiss (short) (Criterion Channel)

How to Make Love to a Woman (short) (Criterion Channel)

One of Those Days (short) (Criterion Channel)

James Bond begins again in the 2006 spy film from director Martin Campbell. “Casino Royale” stars Daniel Craig in his first iteration as Agent 007 in a reboot of the series.