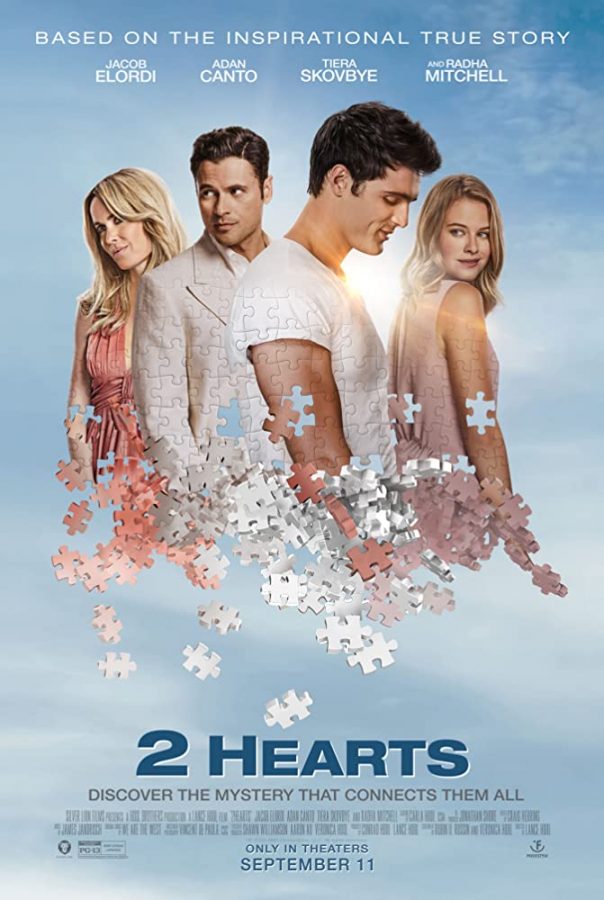 Amidst the chaos and tragedy of the COVID-19 pandemic, director Lance Hool tells the inspiring true story of late Loyola student Christopher Gregory, who gave organs to five people after dying from a brain aneurysm in 2008.

The film is being adapted for the big screen after Gregory’s father wrote the book “All My Tomorrows” and is set to be released Oct. 16. “2 Hearts” highlights Gregory’s ongoing legacy after the 19-year-old organ donor gave several people in need another chance to live. Chris’ heart, lungs, liver, corneas, pancreas and kidneys were given to those who thought they might not live to see another day. Among the various organ recipients was Cuban native Jorge Bacardi, who was in the same hospital as Gregory himself. Bacardi was in desperate need of a double-lung transplant due to a disease that had been weakening him as his name remained on a waiting list for years, according to The Mayo Clinic. Without the seven-hour surgery Bacardi endured in Jacksonville, Florida for his new lungs, it is not likely he would have survived for much longer.

Starring “Euphoria” and “The Kissing Booth” actor Jacob Elordi and “Riverdale”’s Tiera Skovbye, among others, the plot follows the lives of both college freshman Gregory and 64-year-old Bacardi, known for his family’s successful rum and spirits business. Though their stories take place in different times and locations, they both unexpectedly fall deeply in love unexpectedly unexpectedly is in here twice. While Bacardi pursues a flight attendant, Gregory meets a girl at school.

This romantic drama hopes to take audiences through an emotional rollercoaster as viewers witness the two mens’ lives unfold separately to ultimately come together in a spectacular way.