Films for when you miss Loyola and New Orleans, part 3 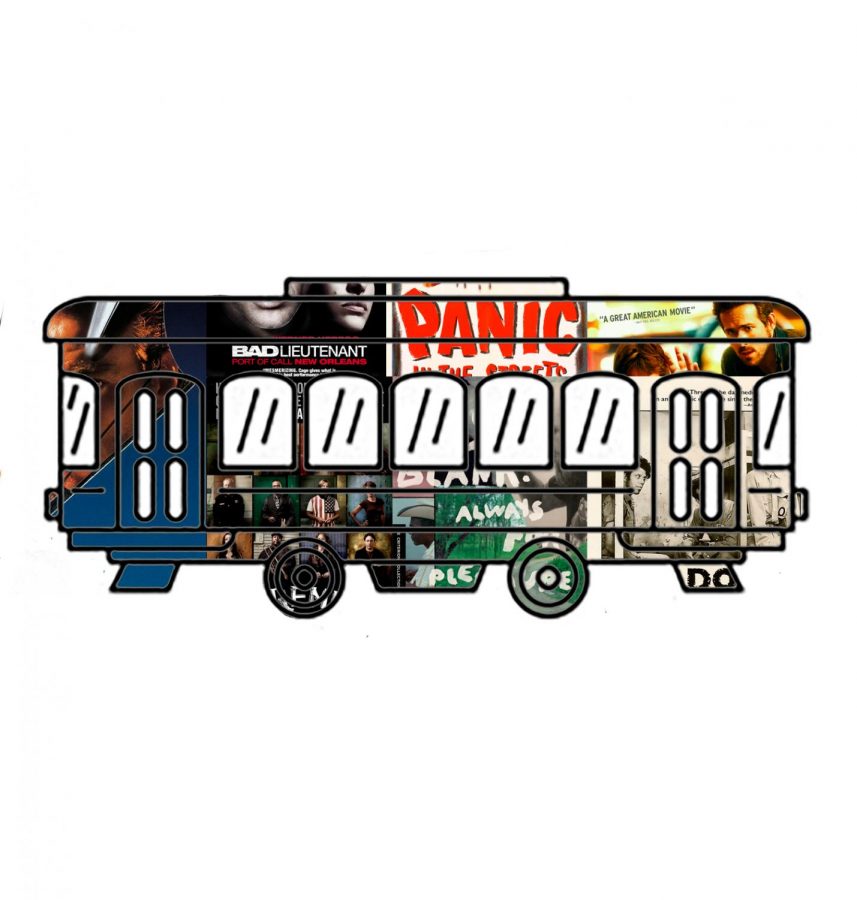 As school rolls around for the new students of Loyola, many may be wondering about ways to explore the city of New Orleans. Sure, opportunities for sightseeing may be severely limited this time due to the COVID-19 pandemic, but that doesn’t mean you cannot enjoy the sights and sounds of a city that is rich with culture.

Thankfully, the movies have been an extremely helpful way to experience New Orleans in all its glory. Here are a few more films set in the Big Easy, for when anyone feels like taking in its vibrant, exotic atmosphere.

Panic in the Streets

Directed in 1950 by Elia Kazan, “Panic in the Streets” is quite an eerily accurate snapshot of our pandemic woes. The film noir centers on a doctor, played by Richard Widmark, and a policeman, played by Paul Douglas, as they only have 48 hours to locate a killer infected with pneumonic plague. It’s basically contact tracing, but done in a suspenseful way.

The film was shot exclusively in New Orleans. Kazan had detested filming on sound stages and opted to shoot on location. While the resulting high production costs didn’t prevent the film from failing in the box office, “Panic in the Streets” is notable for being one of the first films to truly showcase New Orleans as a character unto itself.

Noted documentary filmmaker Les Blank presents the 1978 documentary short. “Always for Pleasure” showcases social traditions in the Big Easy, from the “jazz funeral” and second line parades to Mardi Gras and a crawfish boil. The short also features interviews and performances from local musicians such as Allen Toussaint, the Neville Brothers, Professor Longhair, and more.

The 1986 indie film from director Jim Jarmusch stars Tom Waits, John Lurie, and Roberto Benigni. They play three prisoners who plan to escape from prison. However, “Down By Law” doesn’t dwell on plot convention; instead, it focuses on their budding camaraderie as they get to know each other.

The cinematography from Robby Müller features the forbidding metropolis that is New Orleans as well as the Louisiana bayou, presented in slow-moving fashion. For this reason, “Down by Law” stands out as among one of Jarmusch’s finest early works.

Jean Claude Van Damme kicks ass in the streets of New Orleans in the 1993 action film. Directed by Hong Kong film director John Woo in his Hollywood debut, “Hard Target” features Van Damme as a drifter who guides a young woman, played by Yancy Butler, through the Big Easy, as she searches for her missing father.

Being that “Hard Target” was his first English-language film, Woo had considerable difficulty communicating with his crew. However, he managed to convey his cinematic vision, which came through in the spectacular action scenes. While the film was slammed by critics for its plot and Van Damme’s clunky acting, “Hard Target” is now considered a cult classic.

The 2009 crime drama from director Werner Herzog is not related in any way to the 1992 film from Abel Ferrara. Instead, “Bad Lieutenant: Port of Call New Orleans” takes the morally corrupted policeman from the original and transplants him into New Orleans in the aftermath of Hurricane Katrina.

Nicolas Cage plays the main character, who investigates the killing of five Senegalese immigrants. If Cage acting it up in the Big Easy sounds like an exciting prospect, then this is definitely a film to watch. 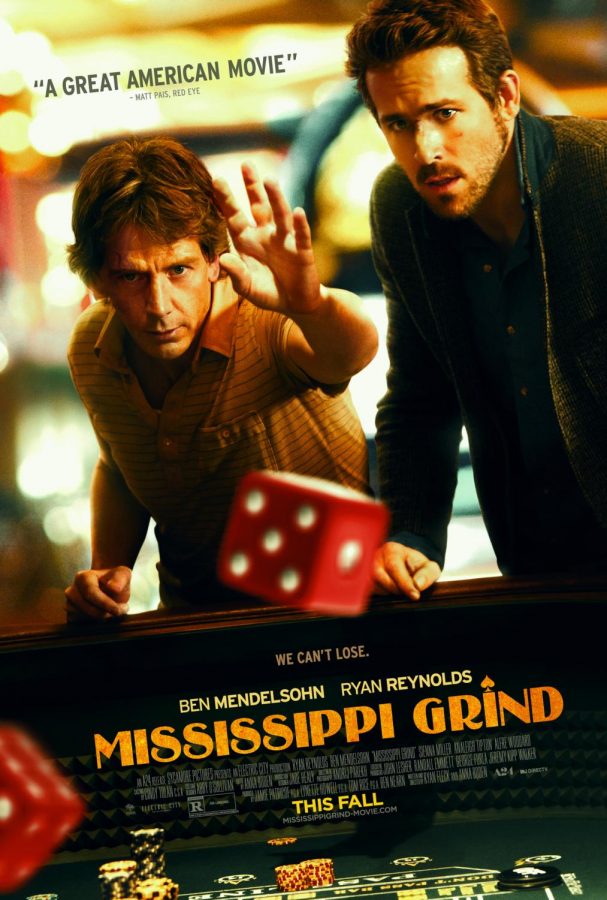 Before Anna Boden and Ryan Fleck directed “Captain Marvel,” they created a compelling road movie about coping with gambling addiction. The 2015 film stars Ben Mendelsohn and Ryan Reynolds as two poker players who travel to the South in search of a big break.

The film’s third act is set in New Orleans, especially on Canal Street. There are definitely moments that will make you point to the screen like Rick Dalton and recognize the Big Easy’s landmarks.

After David Simon explored the intricacies of the city of Baltimore in “The Wire,” he then set his sights on New Orleans, especially in the aftermath of Hurricane Katrina. Co-created with Eric Overmyer, “Tremé” centers particularly on the titular neighborhood, as an assorted cast of characters try to rebuild their lives, their homes, and their culture.