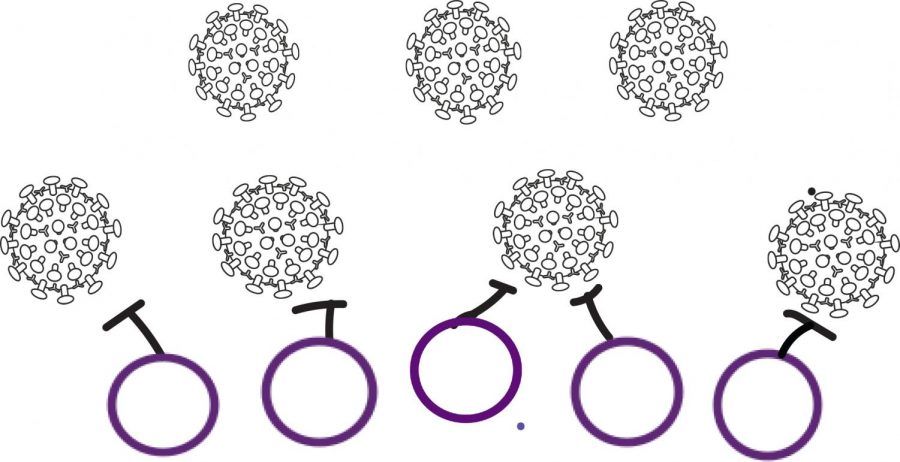 A little more than eight months after Louisiana State University won the 2020 College Football Playoff National Championship relying on the strategy, the Tigers couldn’t call a five-man protection if they wanted to.

On Aug. 26, The Advocate reported that all but four LSU offensive lineman were in quarantine after either testing positive for COVID-19 or coming into close contact with a confirmed case.

In 2019, LSU scored more points than any other big-time college football team in more than 120 years thanks in large part to the play of its offensive line.

The Tigers used five-man blocking schemes on just about every pass play, something unheard of at the college level. This allowed LSU to send the maximum number of route runners on almost every play and let their superior athletes and generationally good quarterback turn last season into a 15-game highlight reel.

Now, the defending champs have had to watch a virus wipe out a position group that last year was the most reliable in the sport.

College football is a lucrative but completely unessential business and asking unpaid players to put themselves in life-threatening danger to keep it going is indefensible. Football is a sport that is impossible to play while social distancing, and football players are uniquely at risk for catastrophic long-term side effects.

Dr. Daniels’ preliminary findings were presented to the leadership of the Big Ten and the Pac 12 who subsequently postponed their college football seasons, but the SEC, ACC, Big 12 and others are still pushing forward.

Many football players are also at elevated risk for severe COVID-19 outcomes because of how big they need to be to succeed on the field.

The Center for Disease Control and Prevention identifies obesity, defined as having a BMI over 30, as an underlying medical condition that increases risk for severe illness from COVID-19. A study done on nearly 6,000 people hospitalized with COVID-19 in France found that the virus’ mortality rate was twice as high among people with obesity.

LSU started eight different offensive lineman in 2019. On average, the unit had a BMI of 38.2.

Offensive line is also the position group involved in the most physical contact on any given play, there’s truly no way to social distance while double-teaming a nose guard.

Universities are asking college football players to do things that would likely result in disciplinary action and certainly a mandatory two week quarantine if done by an average student.

Imagine what LSU would have to do if 100 of the school’s frat boys went on a weekend trip to Gainesville, Florida, a city which meets the CDC’s criteria for a level 3 high risk area. Well, 14 days after the LSU football team pays a visit to The Swamp, they’ll be getting ready for a game in Auburn, Alabama, another high risk area.

College football is a beloved and meaningful institution, and its absence would have massive ramifications on the economies of the places where it’s played best. However, the hearts and lungs of young athletes should never be put in jeopardy.

If you polled the LSU offensive lineman in quarantine, I’m sure many of them would say that they’d like to try and play out the season.However, if one of those players suffered a concussion in the 4th quarter against Alabama, they’d likely beg to finish the game, but it’d obviously be dangerous and negligent for a team doctor to send them back on the field.

Universities have an obligation to protect their student athletes, and right now too many are coming up short.

As a lifelong lover of college football, I want to see LSU and every other program finish out their seasons safely, but as cases rise on college campuses across the country, COVID-19 looks a lot like Tyrann Mathieu, running through the backfield without a blocker in sight.