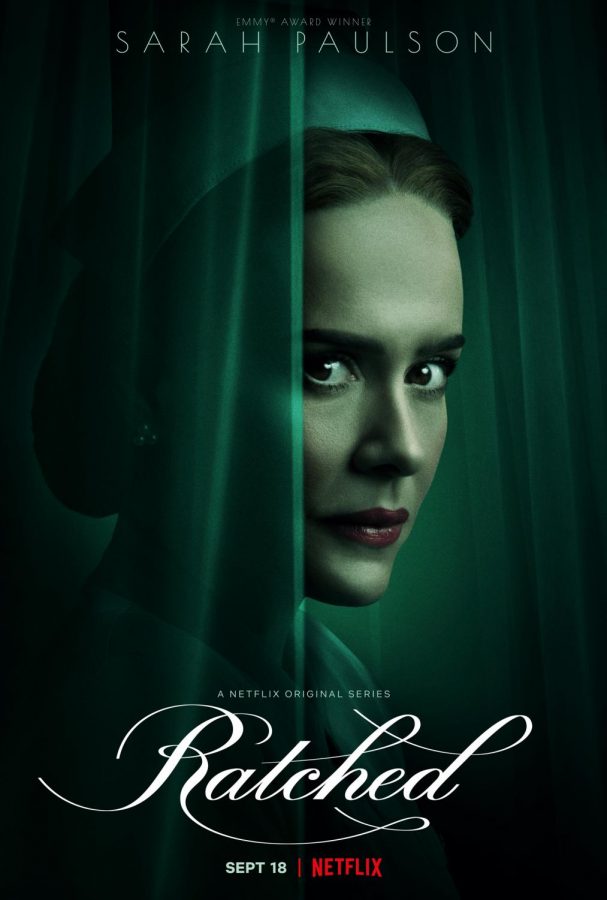 We are now halfway through September, and there are lots of exciting new content. From a tyrannical nurse’s origin story to a detective story that’s not about Sherlock Holmes but his kid sister, here are the films and TV shows to watch and stream this week.

The terrifying nurse from “One Flew Over the Cuckoo’s Nest” gets an origin story with a Netflix original series. Created by Evan Romansky, “Ratched” stars Sarah Paulson as the titular character. She seeks employment at a psychiatric clinic in California, and soon becomes a bitter tyrant to her patients.

Janelle Monáe stars in the psychological horror film from Gerald Bush and Christopher Renz in their directorial debuts. She plays a modern-day author who finds herself transported back in time to a 19th century slave plantation, and must escape before it’s too late.

To watch “Antebellum” on video on demand (VOD), click here.

The 2019 Australian coming-of-age drama is directed by Shannon Murphy and based on the play by Rita Kalnejais. It stars Eliza Scanlen as Milla Finlay, a terminally ill teenager who falls in love with a drug dealer.

Reviving the classic concept of an invisible adversary, “The Invisible Man” takes the premise into the modern day.

After escaping from an abusive relationship, Cecilia Kass, played by Elisabeth Moss, discovers her scientist ex-boyfriend Adrian Griffin, played by Oliver Jackson-Cohen, has killed himself. However, Cecilia soon begins to believe that Adrian is actually alive and has found a way to make himself invisible and ruin her life.

The Criterion Channel presents the films of French New Wave pioneer Agnès Varda. They brilliantly combine social issues with a personal touch and blur the line between narrative and documentary elements.

One of them is the 1962 film “Cléo from 5 to 7.” It centers on a young woman anxiously biding her time as she waits for the results of her biopsy. The film is unique for its existential as well as ground-breaking feminist themes.

“Cléo from 5 to 7” premieres September 20 on The Criterion Channel. Click here to watch.

Millie Bobby Brown stars as the titular character in the Netflix mystery film based on the book series by Nancy Springer. “Enola Holmes” centers on her efforts to find her missing mother, played by Helena Bonham Carter. To do so, she enlists the help of her brothers: the famous detective Sherlock, played by Henry Cavill, and Mycroft, played by Sam Claflin.

Directed by Jan Komasa, the 2019 Polish drama film has been nominated for the Best International Feature Film category at the Academy Awards earlier this year. It follows an ex-convict who wishes to become a priest and cons his way into being one in a small town.